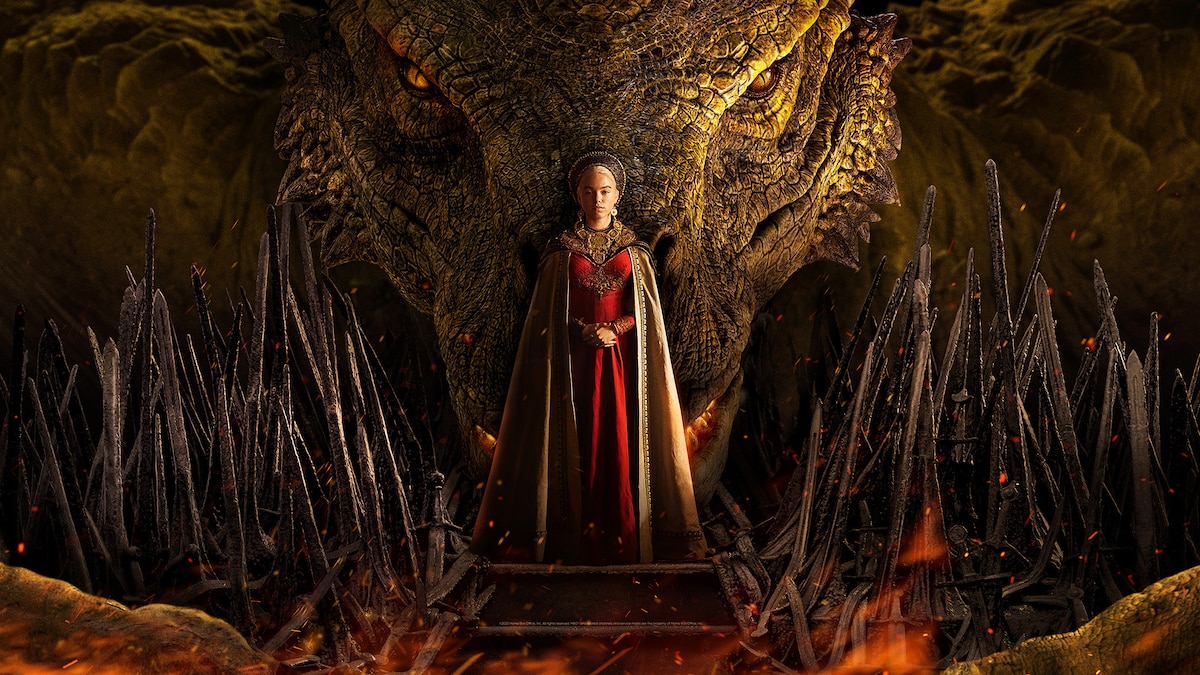 Ever since Fire and Blood showed up in 2018, readers have always kept wondering about the nature of Princess Rhaenyra and her relationship with Ser Criston Cole.

The latest episode of House of the Dragon gave viewers some answers regarding the rumors surrounding Targaryen‘s relationships. Additionally, while it was rumored that Princess Rhaenyra’s uncle, Daemon (Matt Smith), taught her how to seduce Cole, this was not the case. While the truth is more complicated than the rumors, it seems that most of them were baseless and aimed at destroying Rhaenys’ reputation.

How Episode 4 clarified the questions Fire and Blood brought up

Upon Prince Daemon’s return after defeating the Crabfeeder, he notices a rift between King Viserys and his daughter. He recognizes his niece as a grown woman and takes an interest in her choice to remain unmarried. Rhaenyra confesses to Daemon that she is afraid of dying during childbirth as her mother did. Daemon realizes that her fears are preventing her from enjoying many aspects of life. He decides to take matters into his own hands and teach her about pleasures, sneaking her out of the Red Keep to the Street of Silk. This decision will have major repercussions later on.

Daemon’s intentions with his chaotic behavior are ambiguous, but when confronted, he suggests that he marry Rhaenyra to eliminate the scandal impeding her future and restore House Targaryen to its former glory under a stronger ruler. It is quite clear from Viserys’ end that Daemon is using Princess to get the Throne. However, this idea is quite complicated by Smith’s portrayal. That being said, Matt Smith’s actions tease that there could be a spark of true feelings associated with this relationship from his end. But in the end, Daemon will find himself exiled due to his behavior.

That being said, Viserys orders the Princess to marry Laenor Velaryon so that they could unite the most powerful Westeros houses together. While this particular episode answered the questions Fire and Blood brought up regarding the relationships, there’s much more chaos that’s yet to come.

What do you think about the relationship between Princess Rhaenyra and Daemon? Let us know in the comments below.

Read more: House of The Dragon’s first season will be devoid of any sexual violence