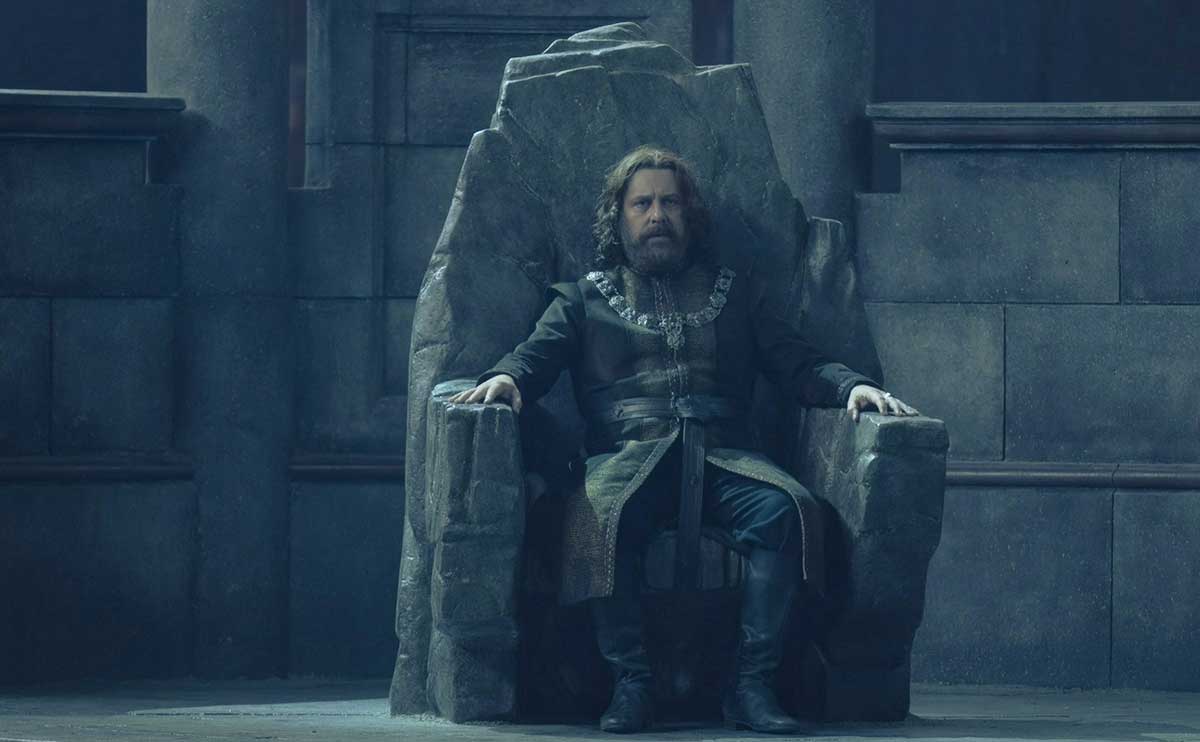 Game of Thrones was famous for its graphic sceneries, even more so for its majestic castles. The prequel House of The Dragon will be a first for a lot of things in the franchise – the first for 17 dragons to appear on screen, the first time we hear of Aegon’s dream, and the first time we visit Storm’s End. Yes, you heard it right. We finally get a detailed look at the ancestral home of the Baratheon household in the House of The Dragon Season 1 finale.

As part of their retaliation, the Blacks are looking for allies, and one of the sworn families that come to Rhaenyra’s mind are the Baratheons of Storm’s End. She sends her son young Lucerys Velaryon to Storm’s End asking Lord Borros Baratheon to call his banner for the Queen’s favor. However, little did she know Lord Borros had already made up his mind…

We have been to Storm’s End before in House of The Dragon episode 4, when Rhaenyra visits with Ser Criston Cole at King Viserys’ behest in hopes of finding a suitor. However, we only got a very brief glimpse of the inside of the castle. However, in the finale episode, we get a very detailed aerial view as well as a better inside view of Storm’s End.

What do you think of the design of Storm’s End in House of The Dragon? Let us know what your thoughts are on our discord server.

Read Next: Why did Daemon Targaryen sing to Vermithor in House of The Dragon Episode 10?