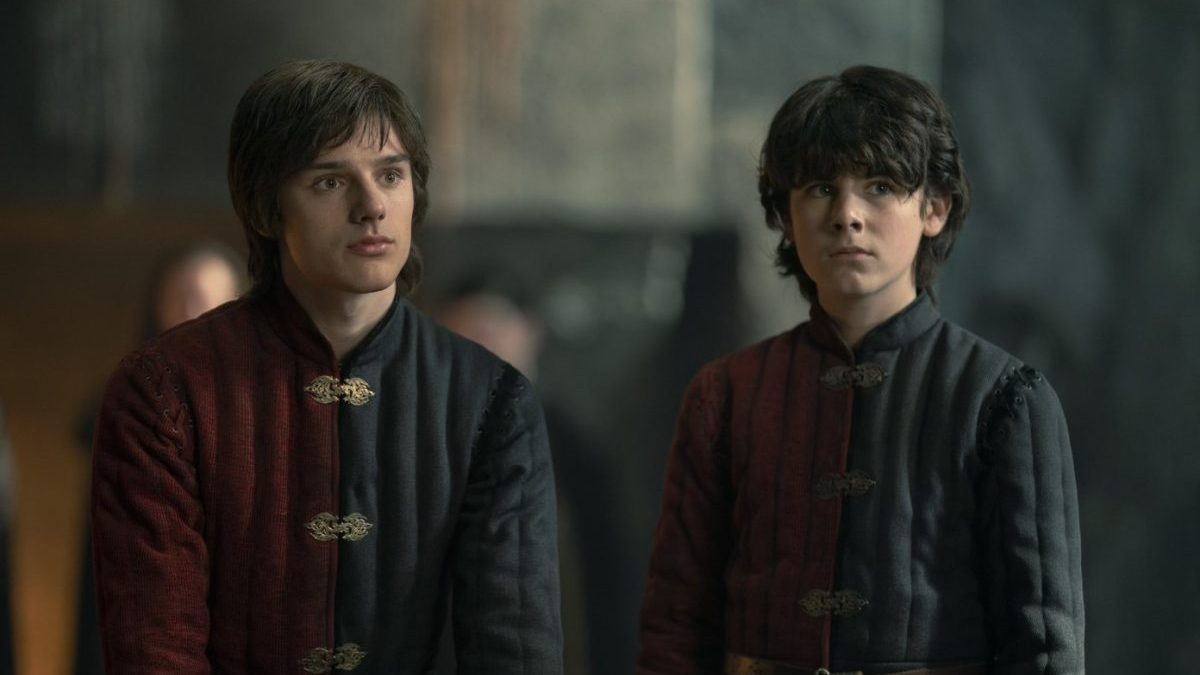 The final episode of Game of Thrones prequel House of The Dragon premiered last month in October, and it was as tragic as the fans expected. Those familiar with the books were dreading this day, as the finale portrayed another death scene of a major character. Queen Rhaenyra’s second son, Lucerys Velaryon, who was sent as an envoy to Storm’s End, dies on his way back in a battle with Aemond and his dragon, Vhagar. It was barely a battle, but straight-up murder, and the death will have a ‘strong’ impact on the civil war.

As heart-wrenching as it was, Elliot Grihault, who played the young Lucerys Velaryon, says the scene would have held even more meaning if there was one more scene of brotherly love between Luke and Jace. In a recent live Q&A session, collected by the aptly named Twitter account The Blacks, he said:

—– Elliot says he would love to have one more scene between Luke and Jace (‘brotherly love’) right before they leave Dragonstone in the last episode 🥺 pic.twitter.com/BPpaMVWJYC

“I thought it would make it quite obvious, however, that I might be dead, in like later on in the episode. But I was thinking, just before we set off after the conversation with Rhaenyra about us being sent off, there’s one more scene of me and Jace, just a little brotherly love scene just going, you know, hopping on the dragons, just going in the air like, let’s do this!”

What did you think of Lucerys and Arrax’s death scene? Let us know what your thoughts are on our discord server.