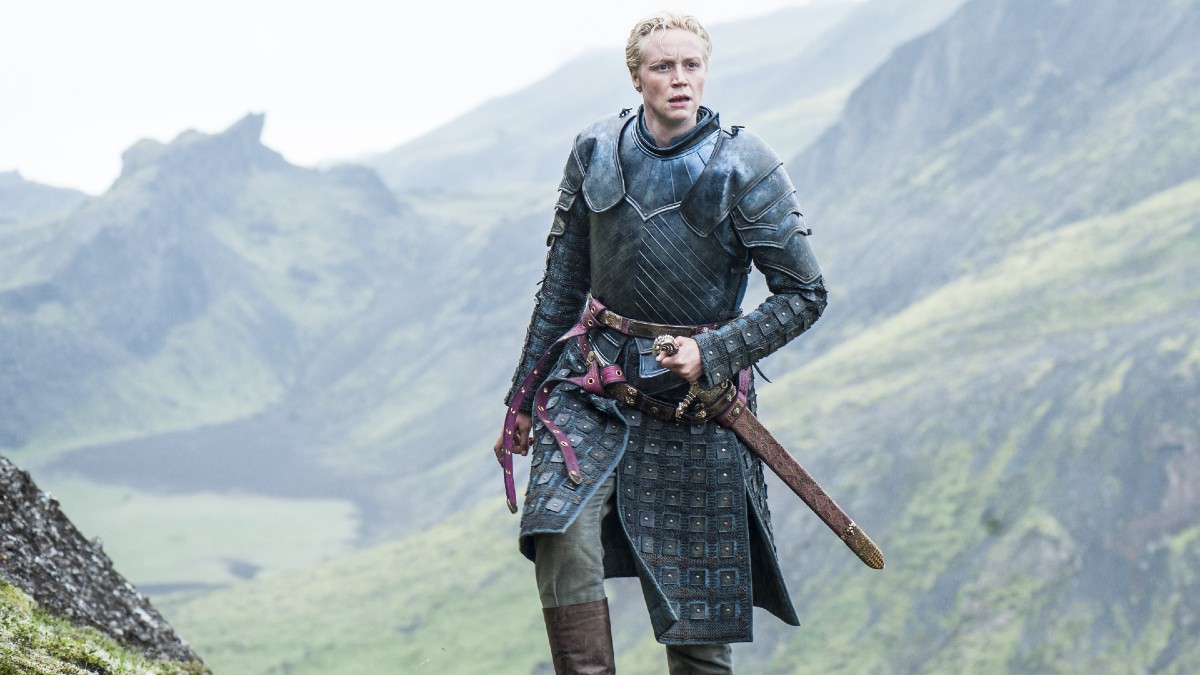 The success of Game of Thrones tempted the execs at HBO to venture forth into the mystical realm of George R. R. Martin’s novels, as a result, we have House of The Dragon, the first prequel, which was also a roaring success. HBO has been playing around with several ideas that are set in the world of Westeros, and the most recent one will possibly make Jon Snow fans very happy. A Game of Thrones spinoff circling on the life of Jon Snow after the events of the show is currently being worked on at HBO, proposed by none other than King beyond The Wall himself, Kit Harington.

Fans are already awaiting the return of their favorite characters, including Gwendoline Christie’s Brienne of Tarth. In a recent interview with Access Hollywood, the Game of Thrones star discussed the possibility of her return to Westeros, “Oh, in the new Jon Snow spin-off? Well, I really don’t know about that – I think it depends if Kit Harington remembers quite how many favors he owes me. And if the writing’s any good – I believe he’s doing it himself.”

#GOT star #GwendolineChristie reveals that she’s spoken to #KitHarrington about a John Snow spinoff! pic.twitter.com/GunH9UTlXt

She added, “No, I have spoken to Kit about it, and I’m really delighted for him – he was so legendary in that role, really. He’s a great actor – Kit Harington, and he committed his life to that role. And I think we all want to see more of it.”

Would you like to see Brienne of Tarth return to Westeros? Join the discussion on our Discord server!

Read Next: Game of Thrones’ John Bradley (Sam) weighs in on his possible return to Jon Snow spinoff