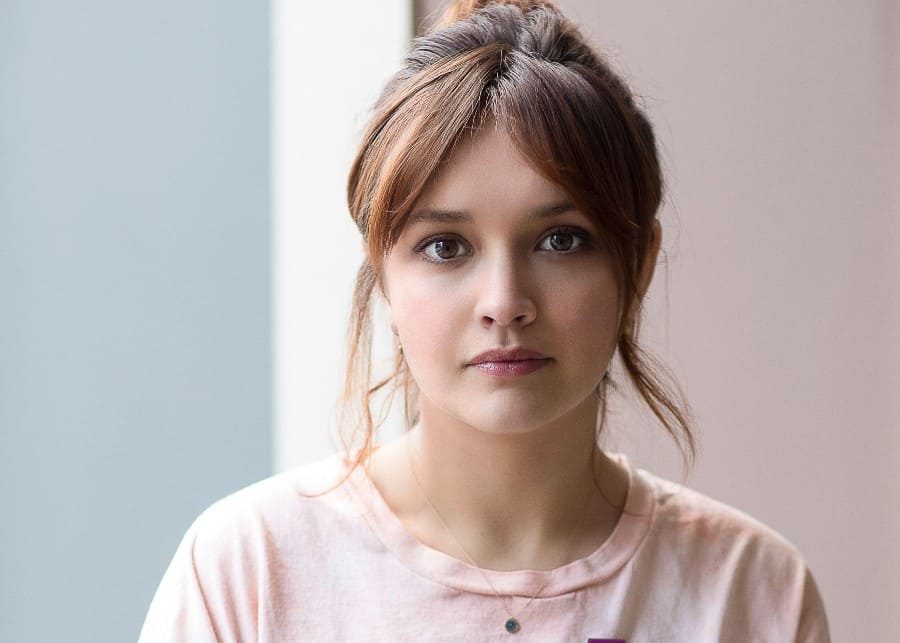 Game of Thrones ended more than a year ago. There were many reasons for the fantasy show’s popularity, the show’s breathtaking scenery, gory battle scenes and so much more. However, the series was infamous for showing horrible violence against women. It is true that the medieval period, on which the show is loosely based, was a very difficult time for women. However, many have objected to projecting such graphic violence on the big screen. Olivia Cooke believes that won’t be the case for the prequel, House of The Dragon.