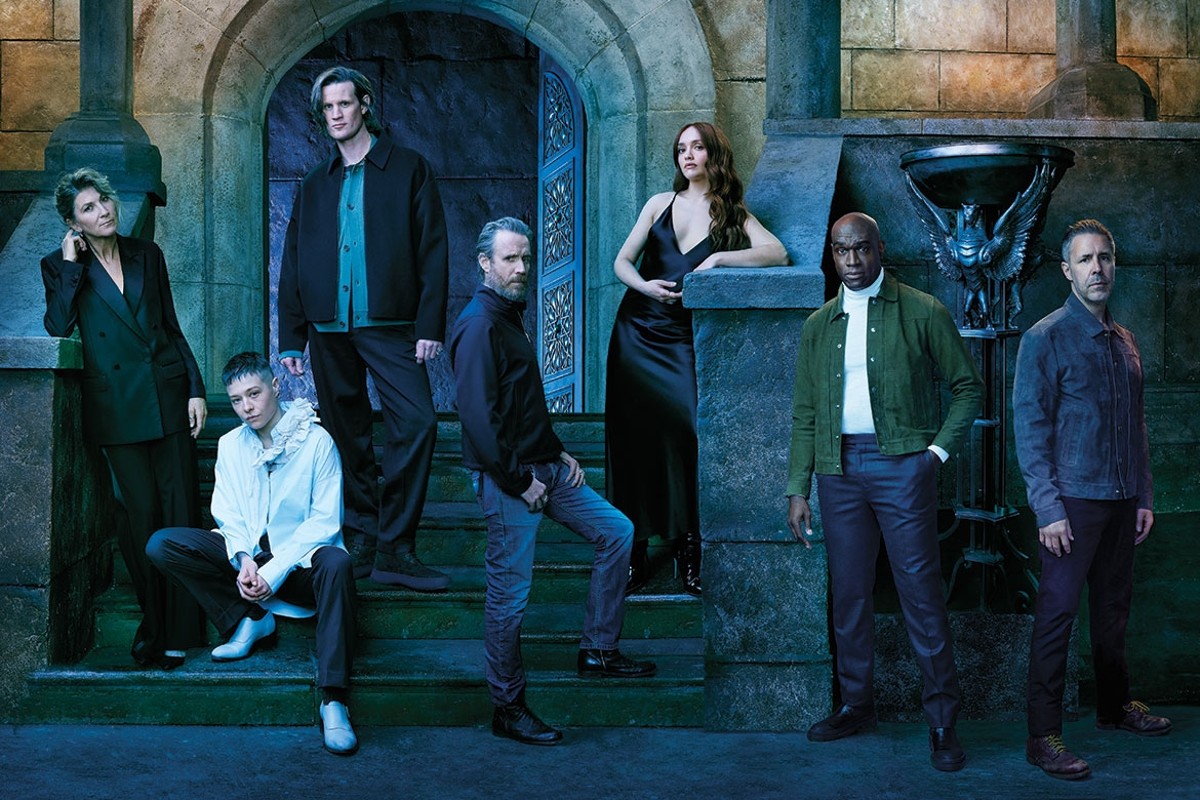 Game of Thrones prequel House of The Dragon already has fans on the edges of their seats, especially after witnessing the amazing full-length trailer that was released a few days ago. With the series right around the corner, the showrunners and the cast are busy promoting the show. One of the most recent ones is an exclusive photoshoot with Emmy Magazine.

HBO is already aiming for the stars with House of The Dragon, the TV network and Game of Thrones author George R. R. Martin are both expecting huge wins at next year’s Emmy Awards with the prequel show. Co-showrunner Ryan Condal told Emmy Magazine, “Miguel always says, ‘If it ain’t broke, don’t fix it.”

“One of many things that worked incredibly well with the original series was the tone and the way it was presented — it was this very real and tactile and violent and funny and dark and sexy and vulgar world. We’re trying… if not to replicate it, then certainly to honor it in what we’re doing. But because our show takes place 200 years earlier, we want it to feel like a different time and place.”

Here are a few snaps from the photoshoot:

✨ THEY ARE THE TWO MOST BEAUTIFUL PEOPLE IN THE WORLD ✨

The cast of #HouseoftheDragon for Emmy Magazine. ????⚔?

The cast of #HouseoftheDragon Rhys Ifans for Emmy Magazine. ???????❤

? Rhys Ifans is #OttoHightower "the hand of the King". ?✋