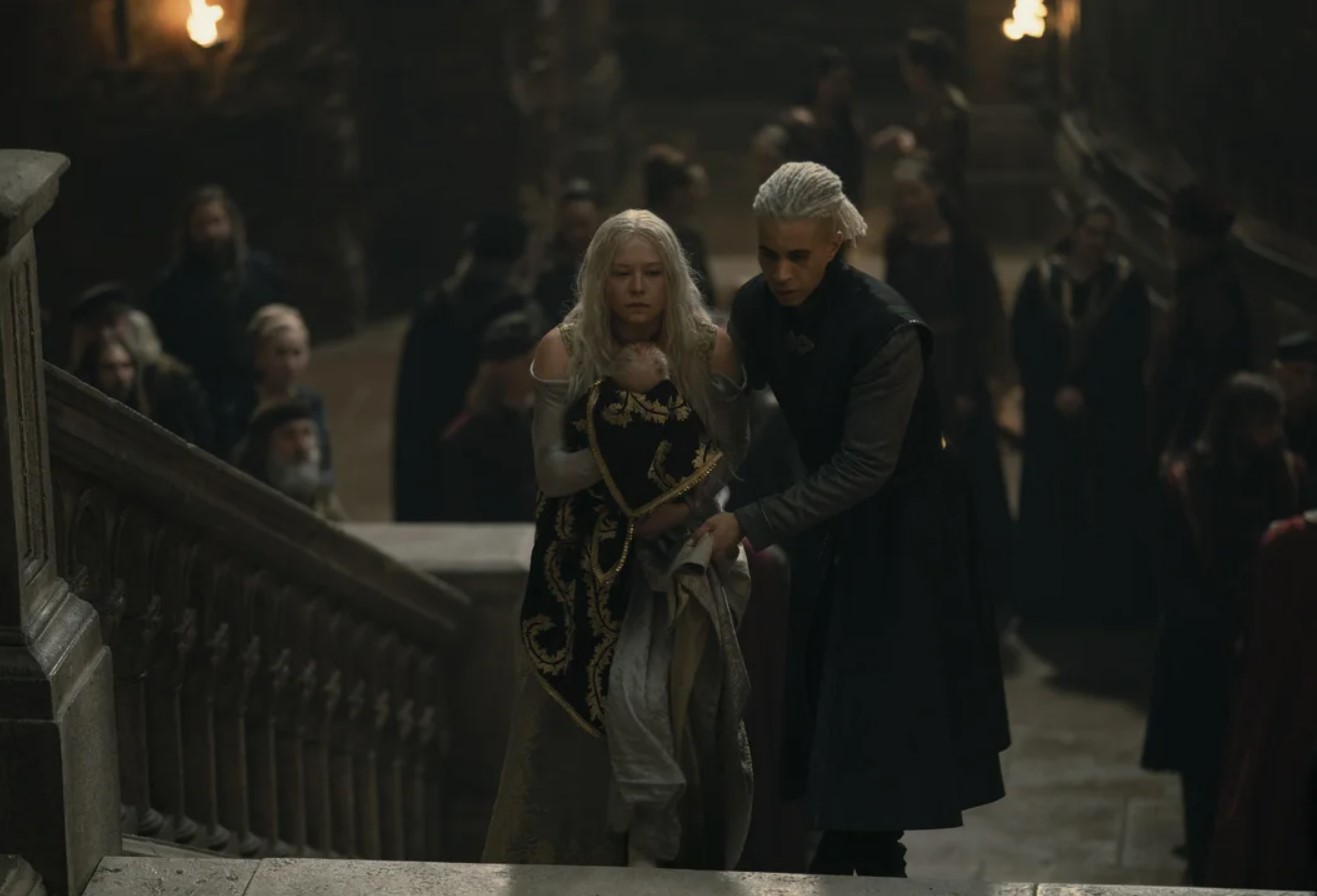 House of The Dragon Season 1 is moving in a swift manner towards a full-blown civil war with the now grown-up cast, thanks to the several time jumps we have noticed since the beginning of the series. This is important because the saga of the struggle between the Greens and the Blacks spans several decades, and the time skips help get to the point in the storyline that the series is actually based on. The show’s co-showrunner Miguel Sapochnik addressed the issues with these time jumps in the latest episode of the Official Game of Thrones Podcast.

Sapochnik said, “The time jumps were in there from the start, and I want to say they were a little more extreme than they are now. They’re also from age, if I remember correctly. It was ranging from maybe 12-13-year-old to 20, 22 years down the line. And it was immediately concerning that we were doing a season that has as many time jumps as this has. Just literally from the perspective of fans, time jumps can be incredibly distracting, and confusing… There’s many things they can be. It’s rarely that people say, “I love that time jump”, you know? It’s not generally that response.”

“So there was a lot of discussion about “How are we going to do this?” I m a huge believer in leaning into your disadvantages, so if there’s something that concerns you, leaning into it helps, rather than skirt around it. And so here it was, I think it was Jacques Audiard, I’ve been watching The Beat That My Heart Skipped, Read My Lips, and A Prophet, and just generally French filmmaking. What I loved about the way he tells stories is you get dropped right in it. There’s no explanation, it’s a catch-up. And I find that thrilling. So we decided we will start with the largest time jump, which is from five to six, and we would just drop everyone in it.”

What do you think of the time skips in House of The Dragon? Tell us in the comments below!

Young Rhaenyra and Alicent unlikely to show up in House of the Dragon Season 2, says showruner