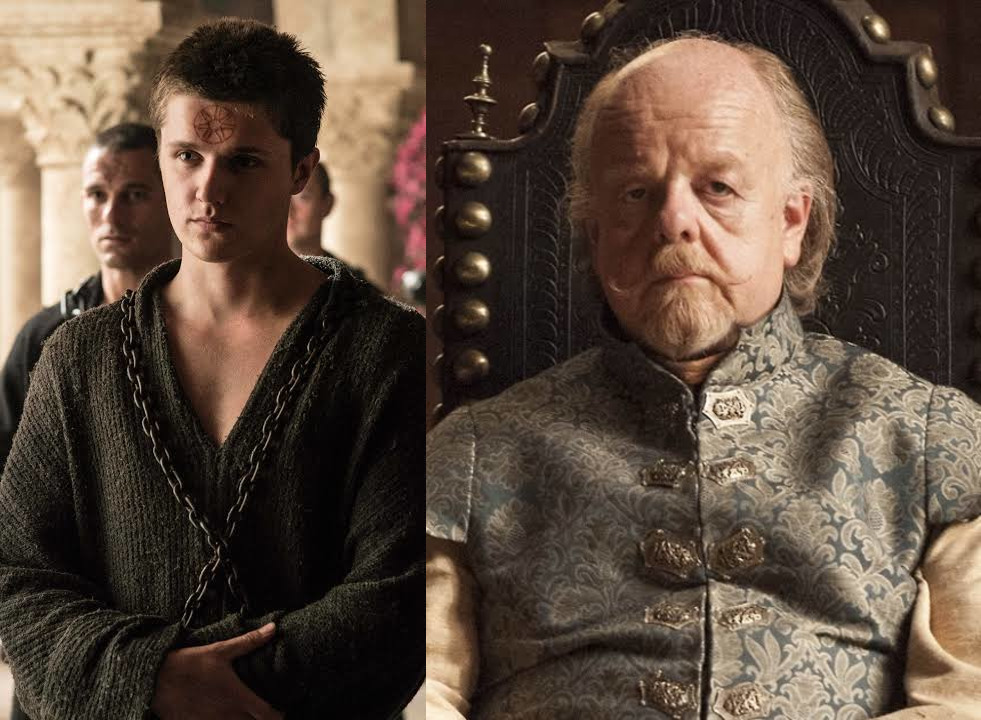 Sci-fi and comic cons are some of the best events through which nerds like us get to meet each other and share our craziness for a particular franchise. They often give you the chance to meet some of your favourite actors from a show or a movie, and get your own signed goodie or a photograph to cherish for the rest of your life. The Capital Sci-Fi Con at Edinburgh has returned after a long time, and there you can meet up stars from Game of Thrones and the Star Wars franchises.

The popular two-day event will be raising funds for Children’s Hospices Across Scotland (CHAS), is set to bring special guests, actors, writers, traders and the best of science fiction movie set pieces to the O2 Academy, New Market Road, on July 23 and 24. Tickets are available here.

The organisers have announced the first guests lined up to appear at the con, including Star Wars fan favourite Paul Blake who played Greedo in A New Hope. Other guests include Eugene Simon (Lancel Lannister) and Roger Ashton-Griffiths (Mace Tyrell), familiar to millions from their time on Game of Thrones along with Game of Thrones actor Leigh Gill who also appeared in 2019 hit film Joker.

Are you excited about the Edinburgh Capital Sci-Fi Con? Talk to us in the comments below!

George R.R. Martin says The Winds of Winter might be one of his longest books, and has seen more House of The Dragon episodes