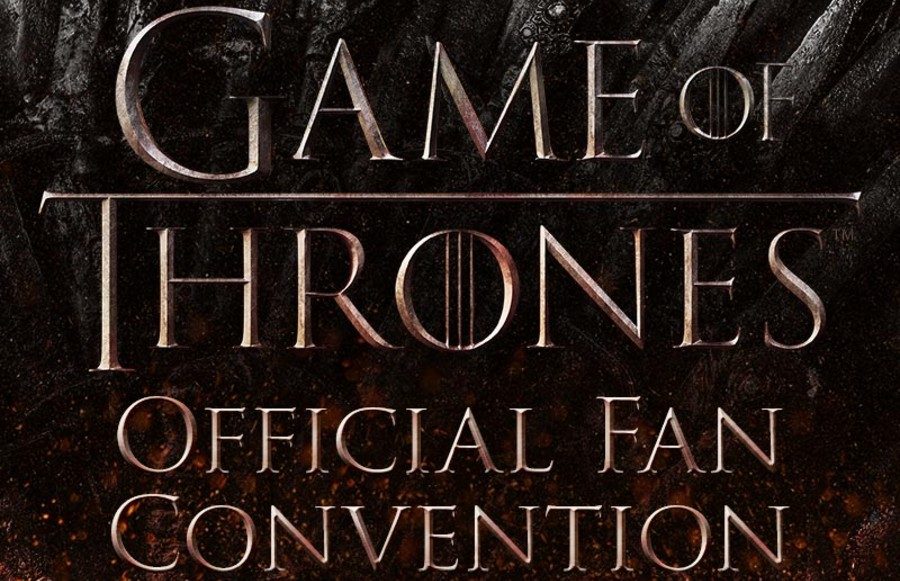 Select ticket offerings are available for purchase starting today on the Game of Thrones Official Fan Convention website, where fans can find details on ticket packages, pricing, updates on special guests and programming, and much more.

The Game of Thrones Official Fan Convention will offer fans a once-in-a-lifetime opportunity to explore Westeros and beyond on a whole new level. And with the highly anticipated HBO Original series House of the Dragon, the prequel to Game of Thrones, coming in 2022, there is plenty to celebrate and look forward to.

From talent panels, photo opportunities, cosplay and trivia contests, to shopping for exclusive merchandise on an interactive show floor, fans will also have a variety of a la carte options to choose from. A la carte options include talent meet and greets, talent autograph sessions, exclusive panels, a dance party hosted by special guest, DJ Kristian Nairn (Hodor), and much more.

Are you excited about the first Game of Thrones con? Talk to us in the comments below!