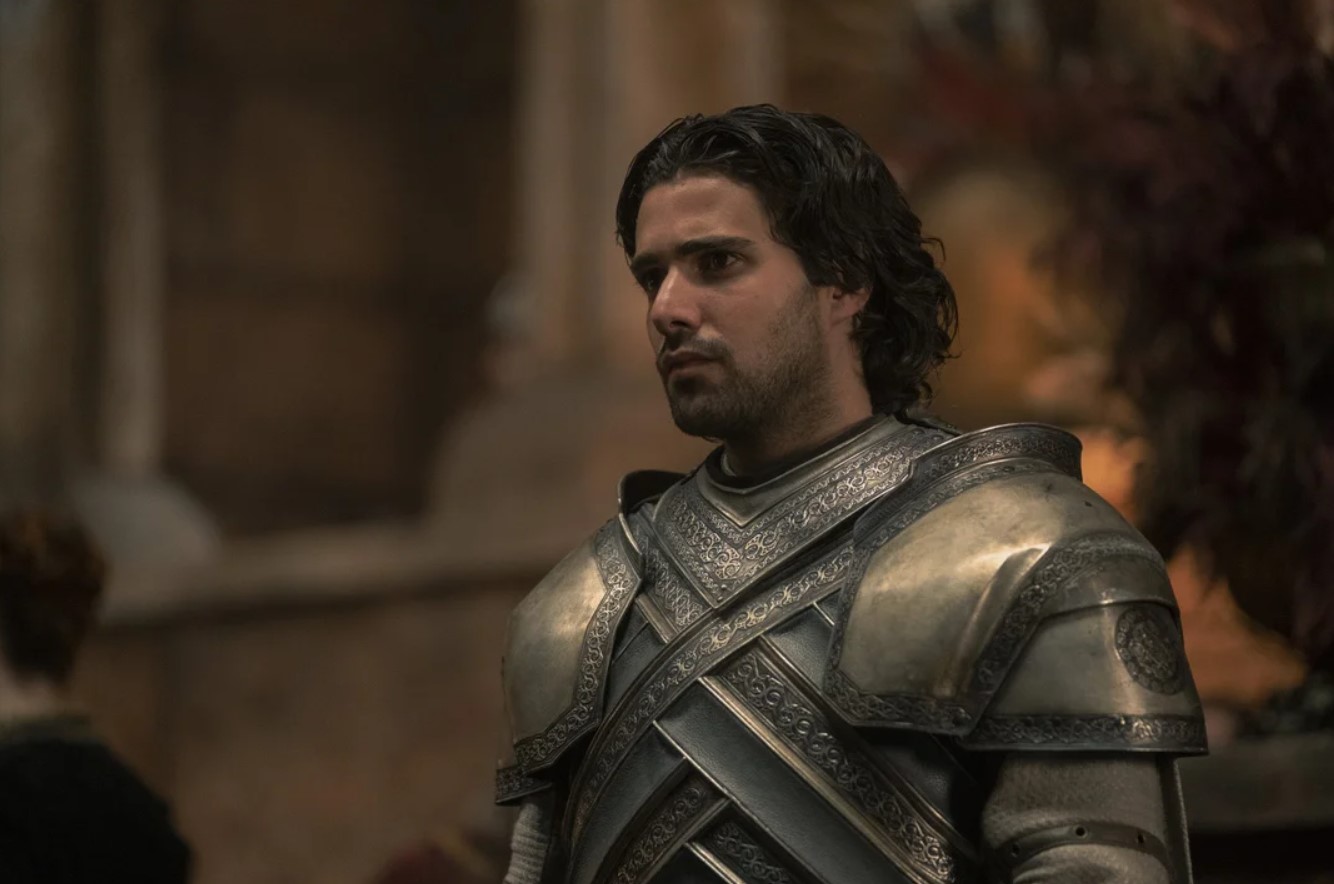 In episode 4 of House of the Dragon, we saw many unlikely pairs involving Rhaenyra (Milly Alcock), but fans loved every second of it. While book fans might have seen Daemon and Rhaenyra’s pairing coming, Ser Criston Cole (Fabian Frankel) was a new confirmation in her love story. Fans can’t decide which side to take. Fabien Frankel shared a few behind-the-scenes of episode 4 on his Instagram, showing his disapproval because, after all, a picture speaks a thousand words.

The young princess Rhaenyra Targaryen, Milly Alcock, also took to her Instagram to share a few photos of her and Fabian Frankel.

We will miss Milly Alcock as Rhaenyra following her departure from the series after episode 5. Which pair do you ship the most right now, Daemon and Rhaenyra or Ser Criston and Rhaenyra? Comment below!

Read Next: Could Rhaenyra Targaryen Actually Be Pregnant?

Aboar Ahai: Fans say the boar Rhaenyra killed was the Prince that was Promised