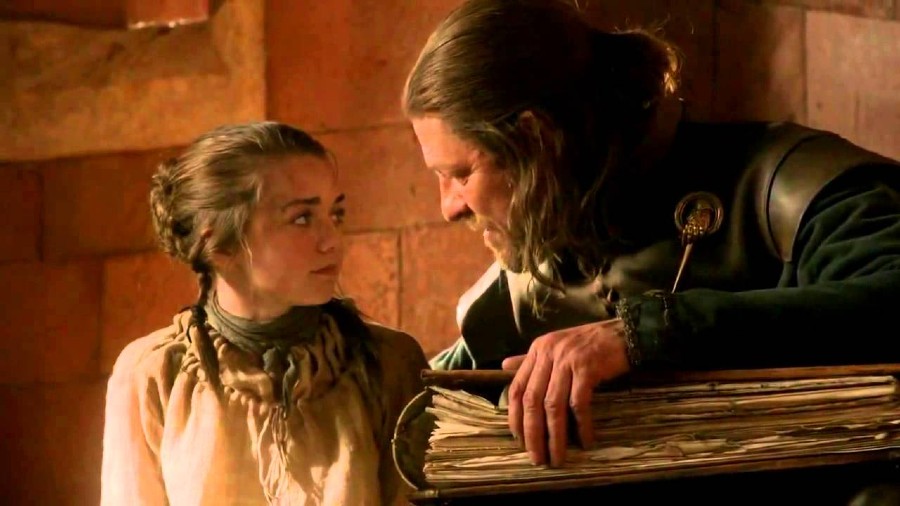 TV shows and animes have impacted our daily life in a really big way. And each has its absolute bests, while Game of Thrones has had some really high-rated episodes in the past as a TV show, the anime Attack On Titan broke all records in terms of rating and viewership, especially with its penultimate season. Both of them have become major pop culture icons. Attack On Titan is in its final season now, with Eren Yeager going through a Daenerys-like arc. It is not surprising though, as another important character from the series was inspired by a famous protagonist from Game of Thrones.

The creator of Attack on Titan, Hajime Isayama, recently made his first appearance at the Anime NYC convention. He took a moment to apologize for the controversial ending to the Scout Regiment’s story while also revealing several tidbits about the popular anime. Isayama confirmed that Gabi was inspired by Game of Thrones’ Arya Stark and Falco was fashioned from Breaking Bad’s Jesse Pinkman.

Attack on Titan author Hajime Isayama shared Gabi was inspired by Arya from Game of Thrones and Falco was inspired by Jesse from Breaking Bad #AnimeNYC pic.twitter.com/nV1QXTdY56

Studio MAPPA has yet to reveal when Attack on Titan will return for the second half of the last season, though the last installments are set to be the biggest of the series to date as the Scouts race their way to stop Eren’s genocidal plan. And Gabi will be a big part of that.

Are you excited about Attack on Titan finale? Join the discussion on our Discord server!