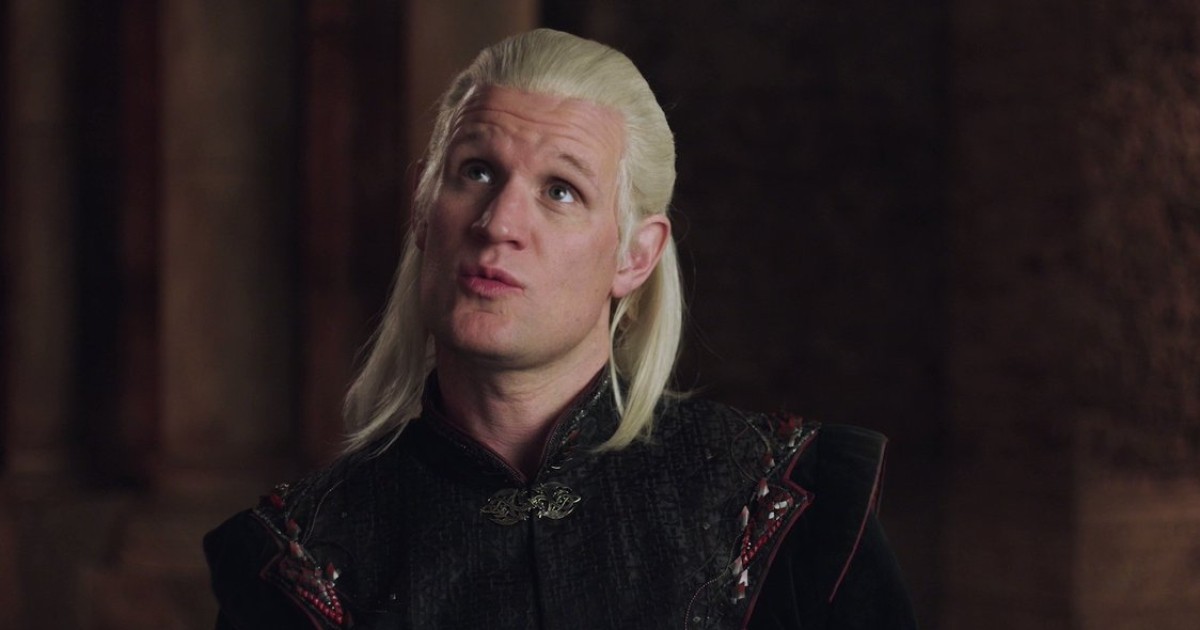 House of the Dragon episode 1 is now premiering on HBO Max. The plot takes place 200 years prior to the events of Game of Thrones. The storyline is based on the history of House Targaryen, the family who created the Iron Throne.

One member of the cast of House of the Dragon recently revealed which character’s claim to the Iron Throne they supported during the show’s final, divisive season.

In a recent interview with ComicBook, Matt Smith (playing Daemon Targaryen in House of the Dragon) revealed that he sided with Emilia Clarke‘s character, Daenerys Targaryen.

Even when Clarke’s Daenerys took a bit of a villainous turn in the final two episodes of Game of Thrones, the actor said he maintained his support for her character.

“I backed her. I backed her all the way. I think I’d have been on the dragon with her, to be honest with you.”

Smith has always been a big supporter of Clarke and her character Daenerys. It looks like he also believes that his House of the Dragon character would have been just as supportive of her if they had been alive during the same time period.

That news is likely to be well-received by some Game of Thrones fans, specifically those who have been vocal about their dissatisfaction with how the HBO show handled Daenerys’ character development over the years.

What do you think about Smith’s choice? Tell us in the comments below!

Read more: Top five moments from the House of the Dragon series premiere