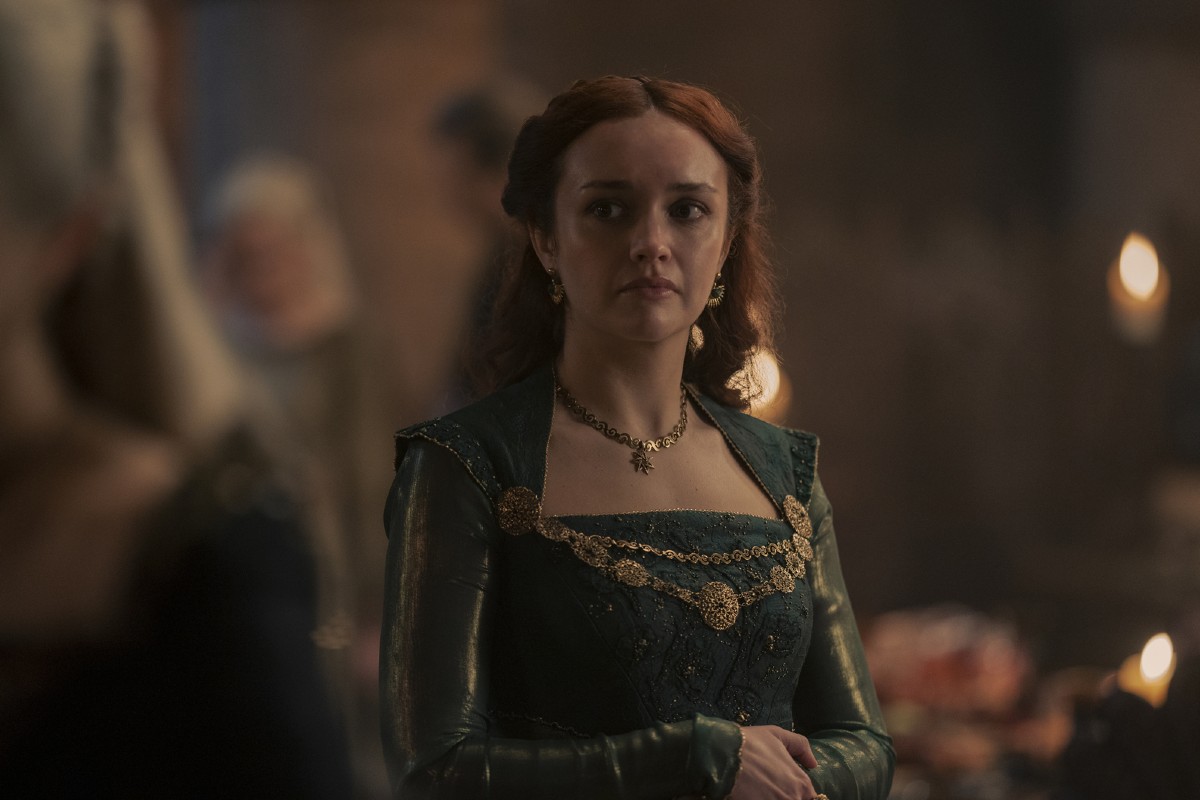 House of the Dragon fans love the cast of the show and they keep giving the fans more reasons to love them. The latest example comes in the form of a photoshoot involving Olivia Cooke, who plays the adult version of Alicent Hightower in House of the Dragon. Cooke shot to fame after being cast into the role. However, fame comes at a price, as she noted in an interview recently.

In an interview with The Guardian, Cooke expressed that back in 2020, she was worried that joining a franchise as big and popular as Game of Thrones would mess up her newfound mental peace, being the focal point of “so many opinions”. She said, “When I was auditioning, I was definitely like: ‘I don’t know if this is what I want for my life.’ But then I got to see the first two scripts, and it was good.”

She also described her character, Alicent, as “an unabashed agent of the patriarchy, an incubator who’s been indoctrinated to be fine with it, and to know her place within the court. But that’s not to say that she’s not got agency, or power and intelligence – it’s just a really interesting amalgamation.”

Cooke also talked about her time filming the Game of Thrones prequel. She recalled, “It felt really alluring, just being in one place for a year. It felt amazing. But then also, obviously – oh my God. Is my life about to change in a really scary way? And: what have I done?”

What do you think of Olivia Cooke’s Alicent Hightower so far in House of The Dragon? Join our discord server to tune into more such discussions.