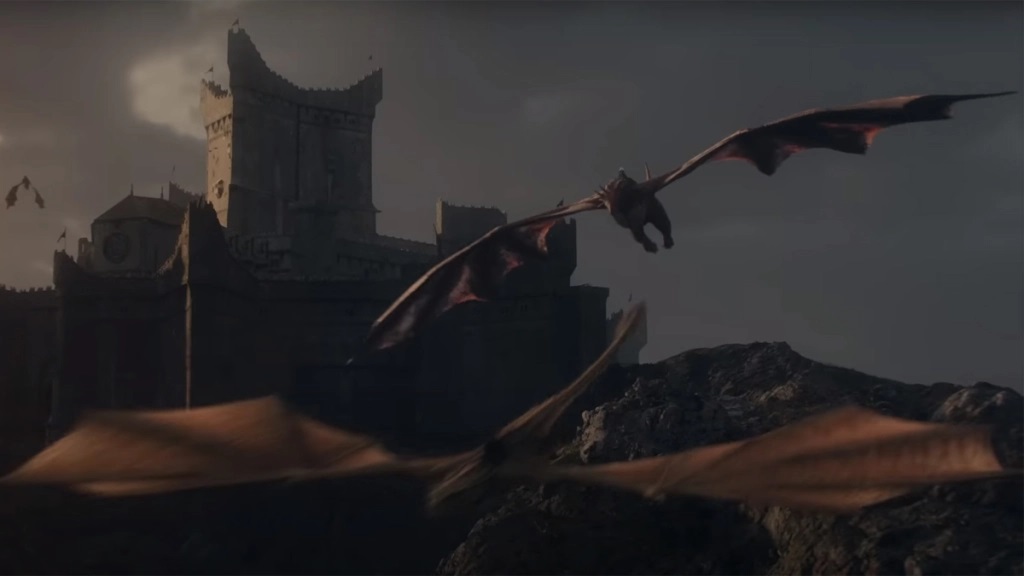 Game of Thrones prequel House of The Dragon has been nothing less than spectacular so far. The show has moved past its time skips, and we are nearing the end of Season 1 where all the characters are ready to take arms against each other in the upcoming civil war. The Hightowers have the capital, King’s Landing in their hold, with the ascension of Aegon II who was crowned with Aegon the Conquerer’s helm. Rhaenyra is currently oblivious to the threat that looms back in King’s Landing, and the new pictures from the upcoming season finale show her and the Blacks’ reaction on hearing the news.

The visibly shocked Blacks are now gearing up for battle, in the preview pictures uploaded by Warner Media.

Rhaenyra reassuring a scared Luke, not knowing of the danger ahead

Rhaenyra at a familiar looking table at Dragonstone

House of the Dragon Episode 10 will introduce Vermithor, the second biggest dragon