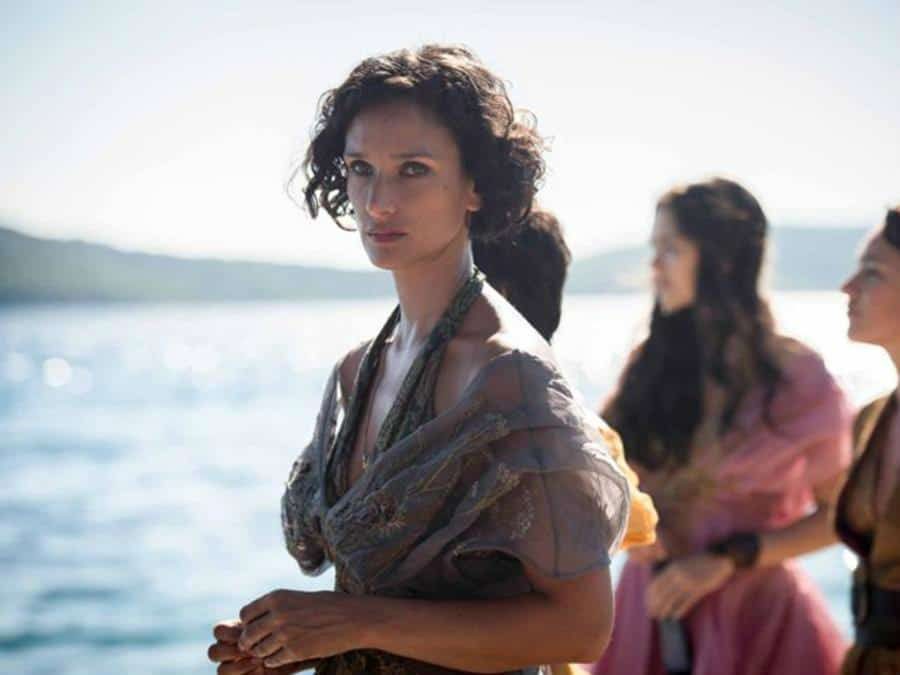 Game of Thrones had an ensemble of some of the most amazing talents on the planet. Many of them have gone on to star in other famous franchises, such as the MCU, DCEU and Star Wars, The latest to join the world of Star Wars is Indira Varma, who played Ellaria Sand on Game of Thrones and is now playing Tala, an Imperial officer who is secretly helping the Rebels on Obi-Wan Kenobi TV series.

Varma recently talked to The Hollywood Reporter, and compared the two franchises. She said, “What’s different about Star Wars, obviously, is the fact that it’s been around for 45 years. That’s my life! It’s a lot of people’s lifetimes, whereas Game of Thrones is different. It’s shorter. So entering into Star Wars, as it’s known globally, is very exciting and quite daunting.”

She continued, “Princess Leia, that was my hero because I had long hair I could do in those lovely wraps, but it didn’t feel like it was for me. And just watching over the decades how it’s evolved and become more modern and reflects the society — it’s become very exciting to be part of it and not just in terms of gender but also in terms of ethnicity and diversity. I feel so privileged because of the way they tell stories.”

Which of the two franchises do you think is better? Tell us in the comments below!