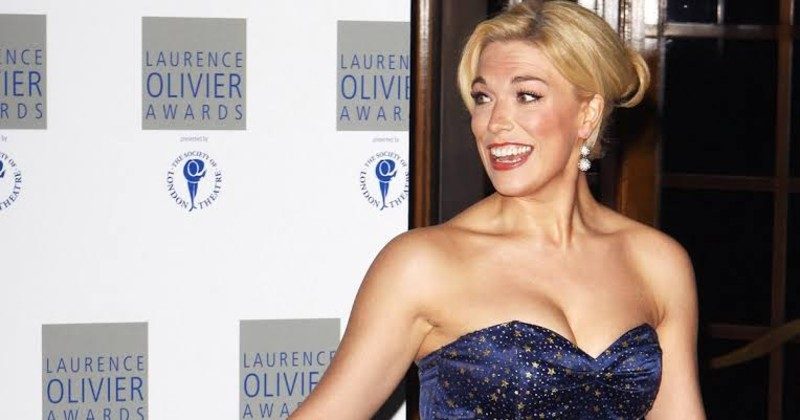 Actress Hannah Waddingham is gathering heaps of applauds and praise recently for her first-ever Emmy Awards win, for her role in Ted Lasso. She certainly deserves it, however, most Game of Thrones fans remember her from a role she played way before Ted Lasso became famous. She played the famous ‘shame‘ nun on Game of Thrones, accompanying Cersei Lannister (Lena Headey) on her ‘Walk of Shame’. What’s surprising is the fact she was actually a wild card candidate for the role.

She revealed in a recent interview with Yahoo Entertainment, “Apparently I’d been put in as the wild card, I went in for the meeting, and met [showrunners] David [Benioff] and Dan [Weiss], and I was a bit like: ‘Hello. I don’t really know why I’m here and I know nothing about Game of Thrones. And I’m so pregnant, I might have an accident right here!”

The key moment came during the audition when Waddingham accidentally hit a casting assistant on the leg with a wooden ladle. “In the middle of the tape, when I’m meant to be really nasty, I went: ‘Oh my god, darling. Are you all right?’ And when I came back for my recall, David Benioff and Dan Weiss just went: ‘That made us laugh so much. It was like this menacing person who’s going to kill someone, and then you turned into Joanna Lumley!’”

And after that, casting director Nina Gold “came chasing out after me” and offered her the job.

What do you think of the ‘shame’ nun? Talk to us in the comments below!