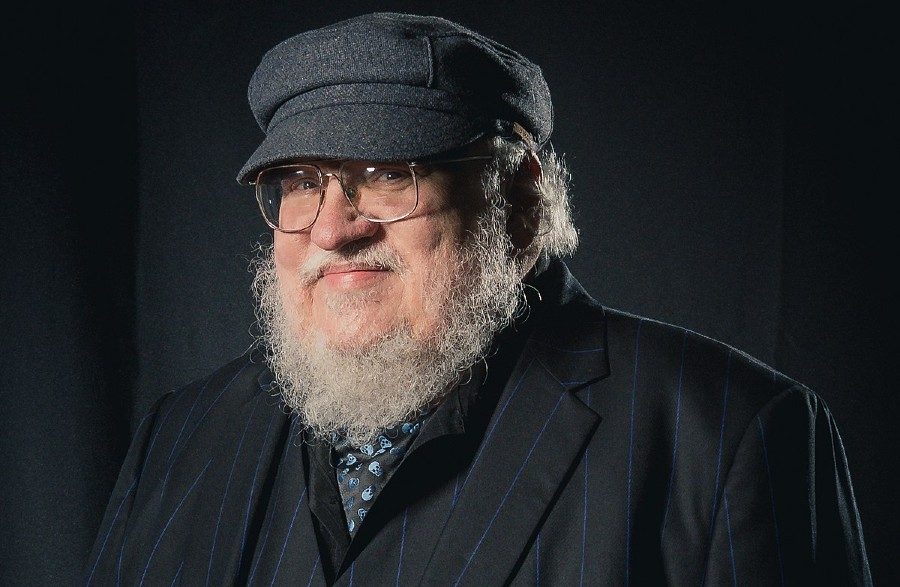 Game of Thrones author George R. R. Martin is one of the most accomplished writers of recent times. The success of the TV adaptation of his novels increased his number of readers exponentially. However, for nearly a decade, he hasn’t been able to write the next book in the novel series A Song of Ice and Fire, known as the ‘Winds of Winter‘. Game of Thrones TV show has already ended, and he’s on his way to produce an animated TV short film with Vincent D’Onofrio.

George R.R. Martin is producing an animated short film called “Night of the Cooters.” Vincent D’Onofrio will direct and star as the voice of a sheriff in the town of Pachuco, Texas, which becomes the site of a Martian invasion. It’s an adaptation of a 1987 science fiction novel by Howard Waldrop.

Martin told Deadline, “Night of the Cooters is a short story, and our version is going to be a short film. I’d guess it will come in somewhere between 20 and 30 minutes, shot with a combination of live-action and state-of-the-art animation. If you loved the story, we think you will love our movie.”

Are you excited about George R. R. Martin’s latest endeavor? Talk to us in the comments below!

Kit Harington passed on a superhero role while filming Game of Thrones: ‘I don’t want it’

George R.R. Martin says Amazon didn’t get The Lord of The Rings books

“Game of Thrones was pitched as The Sopranos in Middle Earth”-Reveals George R.R. Martin