Game of Thrones is based on a great work of fantasy fiction, written by George R. R. Martin, who is considered to be among the most celebrated writers of our times. Another writer that shares that distinction with him is Stephen King, many of whose works have seen screen adaptations, as well. King recently tweeted out his predictions for the end of the show. Read on!

Now, while the general reception for the season so far has been kind-of lukewarm, Stephen King has tweeted about liking the initial part of the season:

GoT: As a long-time storyteller, I’m in awe of how perfectly the minds behind this show brought all the major characters together at Winterfell. They made it look easy. Constant Readers, it is not.

And now he has tweeted his theory about who will sit on the Iron Throne, which actually aligns with a lot of fan theories about the end:

So, it looks like Stephen is all about Tyrion on the throne. He followed it up with this tweet:

Of course for years some people have told me I don’t know how to end a story. I call bullshit on that, but everyone has an opinion.
🙂

He also showed some appreciation for Sansa Stark, whom many fans think to be the other occupant of the Iron Throne, in theories that have Tyrion as one:

That would be good, but man, Sansa is COLD. https://t.co/EjN69pUwYS

Well, it is quite possible that we get a somewhat anti-climatic ending from Game of Thrones. Although this wouldn’t be the worst way to end it, and infinitely better than getting someone like Bran Stark who’s not interested in being the Lord of Winterfell to sit on the Iron Throne. What do you guys think? Talk to us in the comments, down below! 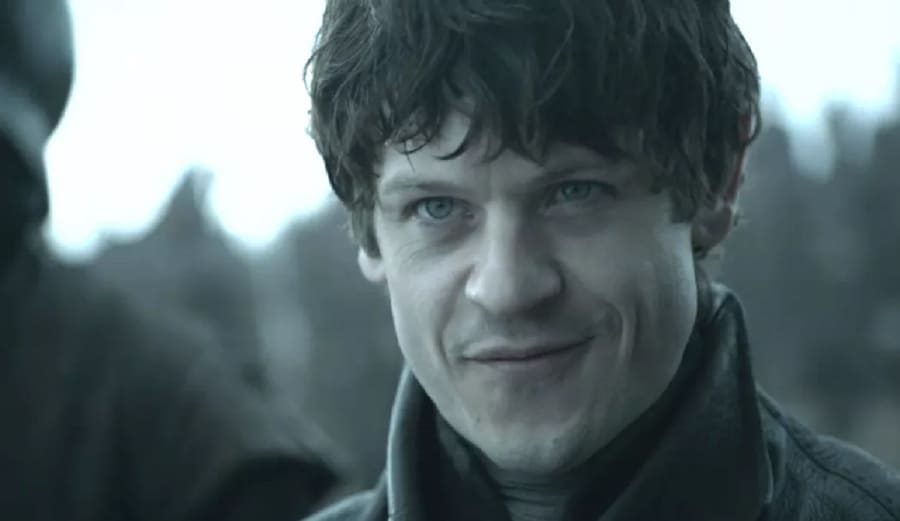