The Game of Thrones ended more than a year ago. Fans all over the world miss the series dearly. Earlier this year HBO stirred up hopes amongst the viewers by announcing the future plans for Game of Thrones universe. It included two prequel series- one has been cancelled (rumoured to be named Bloodmoon). While the other, the House of The Dragon, is fast on track for release in 2022.

When the untitled prequel was cancelled, the fans and the cast of the show were heartbroken. Lead actress Naomi Watts was devastated. She nodded with the fans when the show was called off.

“I feel your pain. I equally got into it. I wasn’t a huge fan and hadn’t seen the shows until I was hired and then completely binged everything within the space of a couple of months and it’s just wonderful.” The Birdman star told News.com.au.

She continued, “I didn’t start watching until I was approached about this job. But my brother [the photographer, Ben Watts], who is heavily into it, told me, ‘Under no circumstances are you going to turn this down.”

She also said that she knew that the show would increase her fame. “I still have fears about that. I don’t really know what to prepare for,” she said.

How do you feel about the scrapping off of the untitled prequel? Talk to us in the comments below! 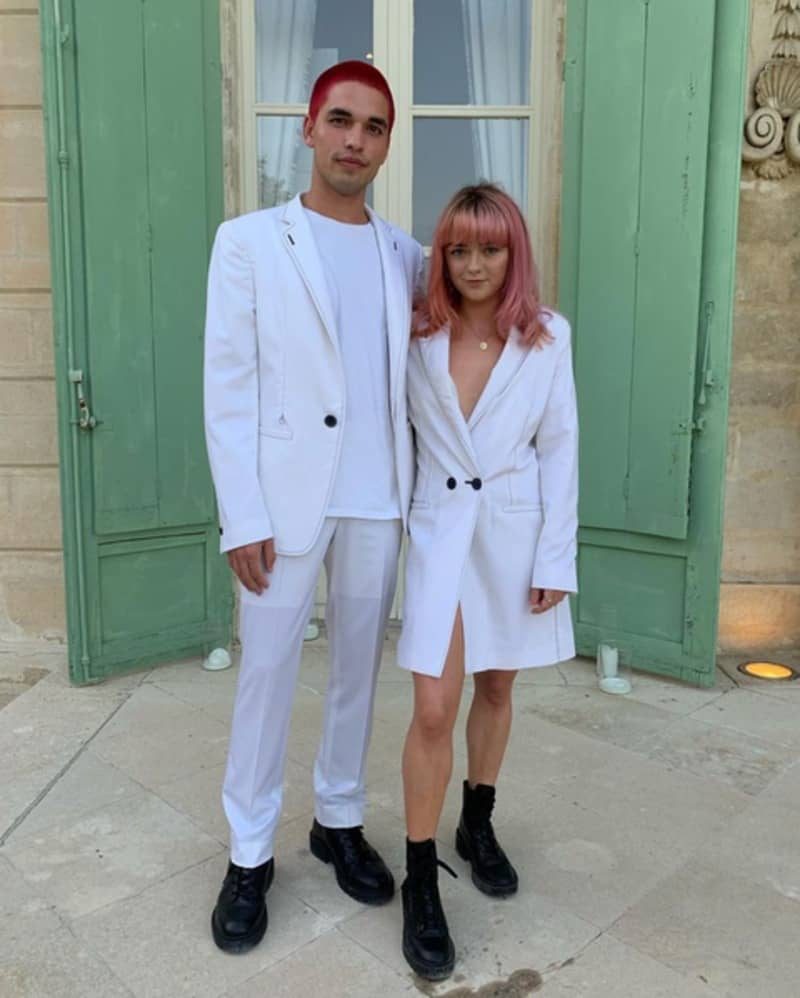