Music has often been described as food for the soul. Playing an instrument is a great source of relaxation and joy in a busy schedule. Many great artists have admitted to relying on music to help them get through tough times. The year 2021 brings with it new hopes and opportunities. Game of Thrones star Jason Momoa is keen on learning something new this year. He is trying to upgrade his musical skills with the help of Metallica bassist Robert Trujillo.

The 41-year-old actor talked to UK’s Bass Guitar magazine about learning some chops from the famous musician. He said, “When’s that guy going to teach me how to play bass? He’s like my spirit animal, I love him. When I’m with Robert it’s like we both came out of the same cave. We’re the spitting image, and I absolutely adore him and his son and his family, they’re amazing.”

Momoa is also a big fan of Primus star Les Claypool. He has had an opportunity to jam with the musician.“I can’t wait to gather more knowledge to be around him and just jam. We had a really great time together, which was a really big relief because you don’t want to meet your heroes and then they’re f*****’ a*******,” he said.

Momoa recently gifted his Aquaman trident to a little fan battling cancer. Stay tuned in for more Game of Thrones news! Talk to us in the comments below. 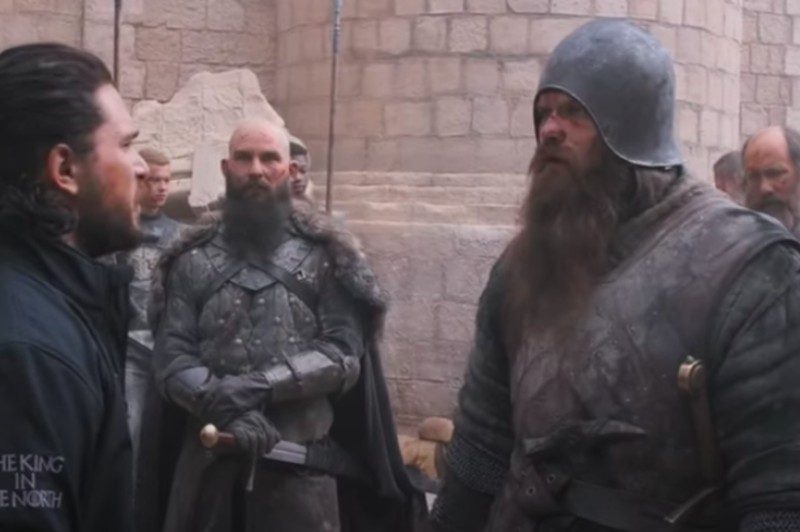 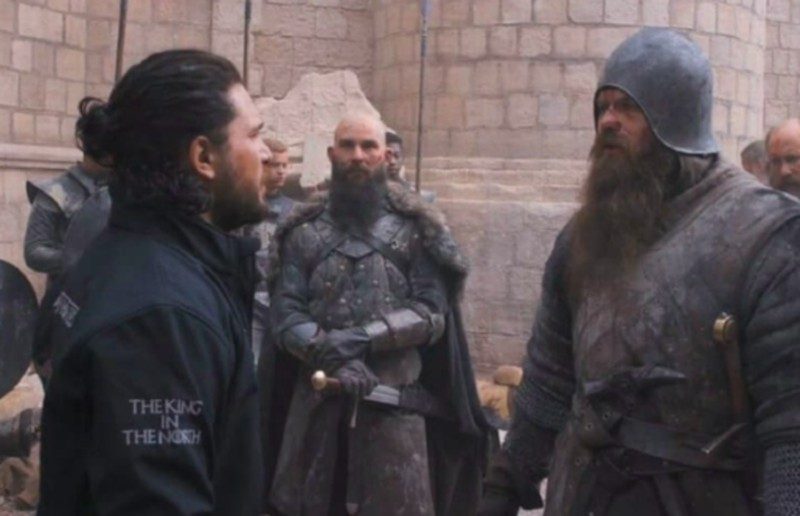