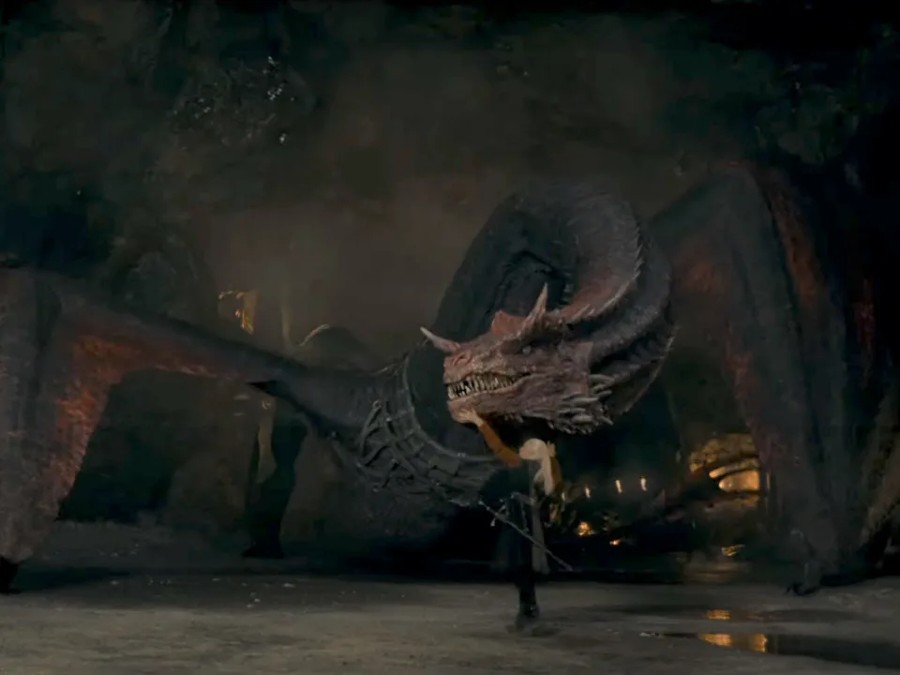 Game of Thrones prequel House of The Dragon will be covering the events from the time when Targaryens were flourishing in Westeros, and so were their dragons, about 200 years prior to the timeline of the original show. In an earlier discussion with House of The Dragon showrunner Ryan J. Condal and David Mendel on their podcast, The Stuff Dreams are Made of, Game of Thrones creator George R. R. Martin confirmed the existence of 17 dragons on the show, far more than what we had on Game of Thrones.

In a recent interview with Entertainment Weekly, co-showrunner Miguel Sapochnik revealed another intriguing detail that has been added to the dragons in the prequel series. He said, “I came up with the idea that there were three types of dragons.”

“It’s one of the most satisfying processes because there was no limit placed on how we did it.”

What do you think of this new design feature added to the dragons of House of The Dragon? Tell us in the comments below!

Read Next: Here’s a size by size comparison of all 17 dragons in House of The Dragon

Matt Smith explains why Daemon Targaryen won’t make a good king: “He’d only usurp it for s**ts and giggles!”