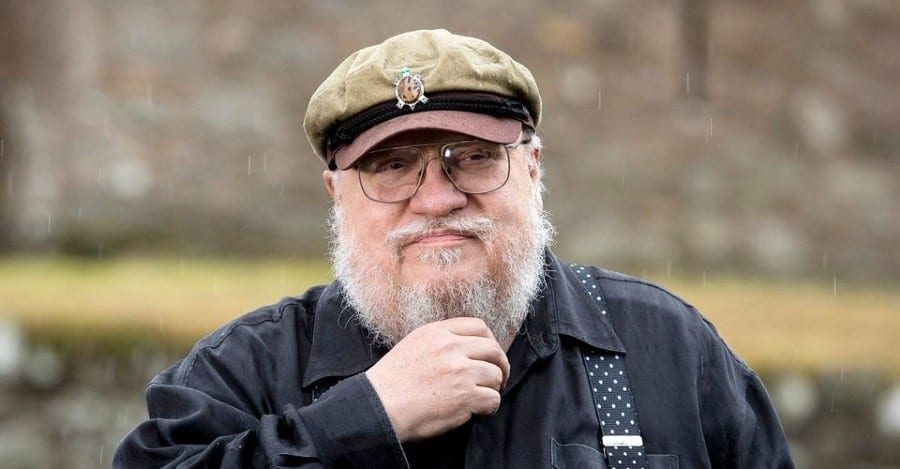 Game of Thrones prequel House of The Dragon is one of HBO’s most ambitious projects yet. The show will be showing the events from the time when Targaryens were flourishing in Westeros, and so were their dragons, about 300 years ago. In a recent discussion with House of The Dragon showrunner Ryan J. Condal and David Mendel on their podcast, The Stuff Dreams are Made of, Game of Thrones creator George R. R. Martin confirmed the existence of 17 dragons on the show, at least in the first season.

Ryan Condal’s and David Mandel’s podcast about movie and television prop collecting has returned after a mid-season break, and it starts with a bang as Condal recruits none other than George R. R. Martin to discuss his own history as a collector, as well as just a wee bit of discussion of House of the Dragons at the end. Fans should find this one pretty interesting, in particular George’s feelings regarding the ideal adapters of his work going forward.

Discussion of Game of Thrones and House of the Dragon related matter begins around the 1 hour, 18-minute mark. If we will have 17 dragons out of the 21 that exist in the Dance of the Dragons period, we will possibly not see wild dragons in Season 1. Like Gray Ghost and Cannibal.