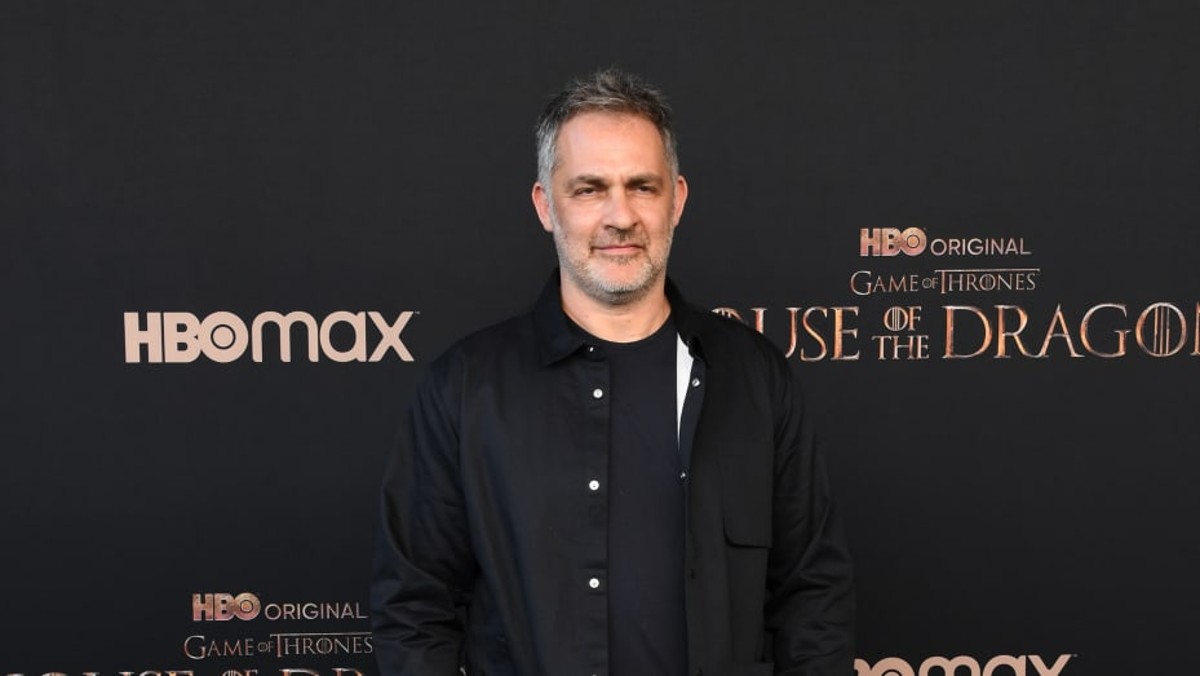 Sapochnik had a unique vision about the characters of his show. In a recent interview with Entertainment Weekly, actor Fabien Frankel revealed Sapochnik told him that he always thought of Criston as a “thug.” They had multiple conversations about “how he would lose his thuggishness as the show went on and he developed an understanding of the Machiavellian politics of this world.”

He added, “It really gave me something I dug into a lot. I f—ing love that, in a week’s time, the audience is gonna very much change their opinion of him. I think that Criston is, in a lot of ways, a fly on the wall, but without the Machiavellian nature of a character like Otto.”

“Otto is constantly planning and plotting and ears-to-the-ground. Criston Cole is ears-to-the-ground, but there’s no planning and plotting going on. You have a very interesting dynamic of someone who is overhearing every conversation that is happening, be it when he’s on the side of Rhaenyra or on the side of any of the other characters. And slowly as the show goes on — and long may [it] continue, I hope, into many more seasons for HBO — Criston Cole I believe, will become a very integral part of the Dance of the Dragons.”

Are you excited to see more of Criston Cole in House of The Dragon? Tell us in the comments below!

Ser Christan is a bitter, spiteful prick. Didn’t have any problem bad mouthing yhe woman he had supposedly loved. Not very chivalrous. Not to mention asking a future Queen to run of with an out of work disgraced knight who wanted to spend the rest of their lives watching oranges sail by??? Wtf? She has a duty and has been raised in royal life. Ser Cole, you’re not all that.