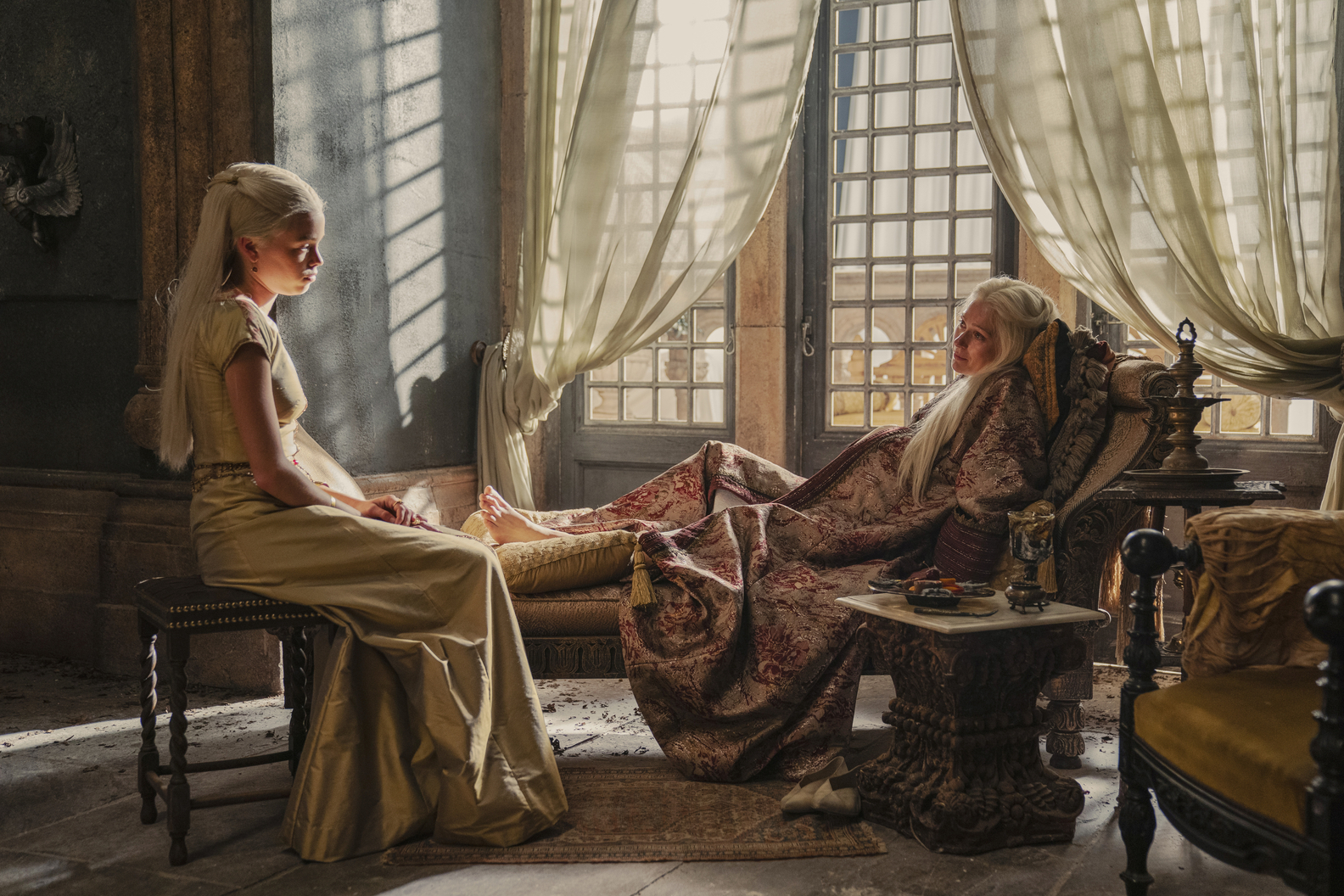 Game of Thrones fans are all hyped up about the upcoming prequel House of The Dragon. The official trailer received plenty of positive views, and the recent World Premiere was attended and praised by some of the most renowned critics. However, there has been a shocking development in the release of the first episode of House of The Dragon recently, causing legal issues at the HBO headquarters.

According to several recent reports, House of The Dragon’s first episode, which was scheduled for a premiere on HBO and HBO Max on Sunday at 9 P.M. ET, has been leaked online on piracy websites, a day ahead of its expected release. Earlier this week, in a report by TorrentFreak, a Redditor by the name ‘HOTDLeaks’ had his account suspended twice for leaking plot details of all 10 episodes. This has caused a tiny bit of chaos at HBO HQ, which is now in hot pursuit of the culprit.

Senior Vice President Patrick Perkins, Chief Intellectual Property Counsel for Warner Bros. Discovery Inc. has filed documents at a California court that includes 20 pages of communications with Reddit starting August 4 this year and relates to several DMCA takedown notices sent by WB. The notice asked the original post made by ‘HOTDleaks’ alongside a claim that it comprised a complete “Leaked full summary of episode 1 of the upcoming HBO series HOUSE OF THE DRAGON”. The notice had made the instructions pretty clear when it said “Please remove immediately.”

The Reddit account HOTDleaks has since been suspended, which leaked the plot details a week ago. What do you think of the recent leak? Will it impact the success of House of The Dragon? Tell us in the comments below!

Read Next: Graham McTavish (Harrold Westerling) hints an important character dies in Episode 4 of House of The Dragon