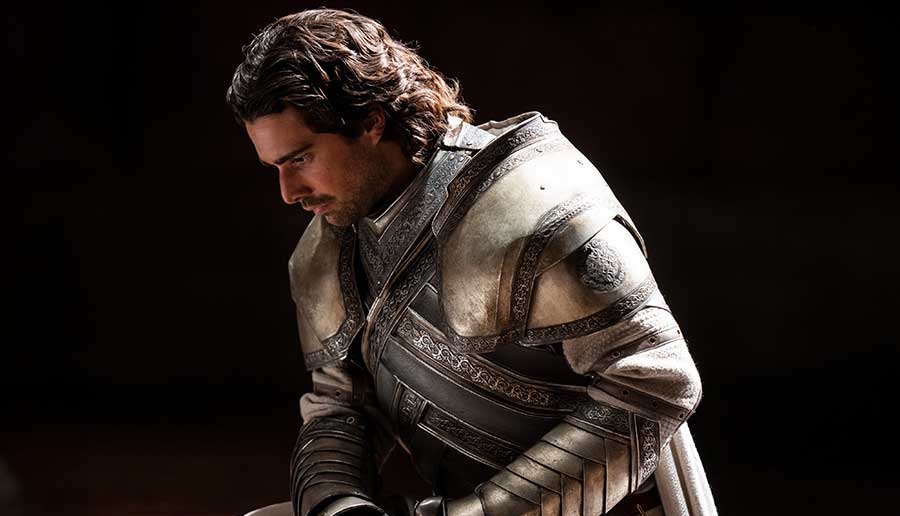 It’s here! It is finally here! After months of impatient waiting, teasing the fans and George R. R. Martin’s constant reassurances, it is finally here! House of The Dragon has an official release date, and we can’t be happier about it!

In a recent post by HBO Max on Twitter, the House of The Dragon release date was announced, with a gorgeous picture of a dragon egg. It said: August 21. #HouseoftheDragon

Game of Thrones prequel House of The Dragon is currently a hot topic amongst fantasy lovers all over the world. Things have just become more interesting after HBO and HBO Max Chief Content Officer Casey Bloys recently confirmed the highly awaited prequel series has finished production, and very soon we might get a full trailer. This has also put to rest all the rumours regarding the release date, especially after a recent leak from Emma D’Arcy’s (Rhaenyra Targaryen) agency’s accidental leak.

Along with the release date, HBO Max also shared new photos of some of the main characters in subsequent tweets. They include:

Are you excited about the Game of Thrones prequel House of The Dragon? When do you think we’ll get the full trailer? Talk to us in the comments below!

HBO releases official character descriptions of House of The Dragon