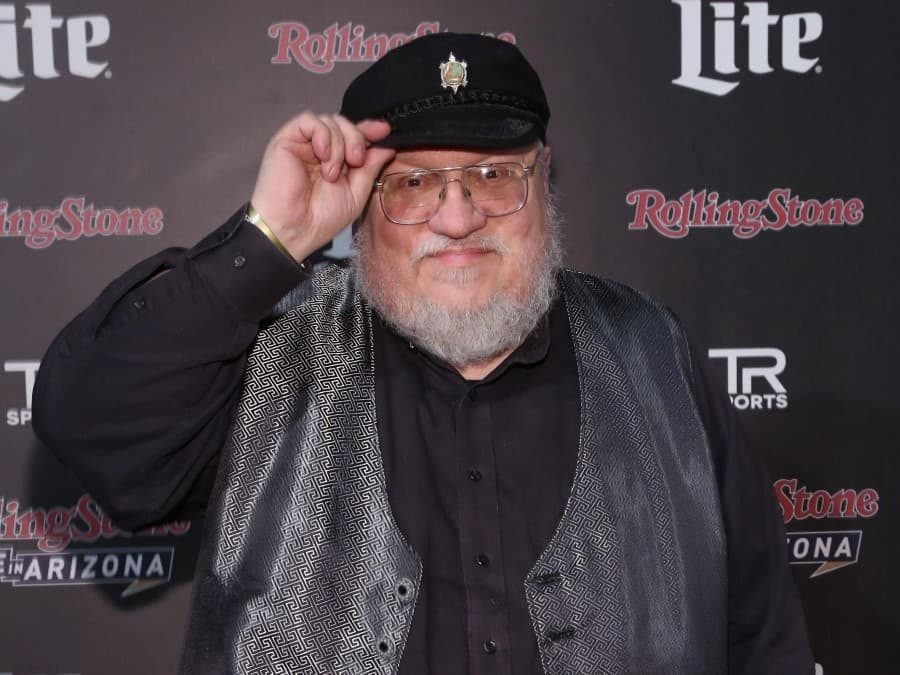 Game of Thrones prequel House of The Dragon is slowly moving closer, as we are getting ready to step into the new year. The show is one of the most eagerly anticipated originals of 2022, and it recently topped IMDB’s list in the same category. The excitement in the air is quite obvious, the fans are thrilled, Game of Thrones celebs are looking forward to it, and the author George R.R. Martin himself is feeling greatly positive and elated after watching a rough cut of the pilot episode. Yes! Martin has already seen the first episode!

In a recent post on his blog Not A Blog, Martin revealed how excited he is for House of The Dragon, even more now after watching the pilot. He wrote:

“I am anticipating HOUSE OF THE DRAGON pretty eagerly myself, for what it’s worth. Okay, I am hardly objective. And I know a lot of what you will be seeing. (I, um, wrote the book). Also … mum’s the word now, don’t tell anyone… I’ve seen a rough cut of the first episode. And loved it. It’s dark, it’s powerful, it’s visceral… just the way I like my epic fantasy.

Ryan and Miguel have done an amazing job, and the cast… just as with GAME OF THRONES, most viewers will only have heard of a few of the actors, but I think you are going to fall in love with a lot of them. (Only to have your heart broken later when… but no, that would be telling).

I think the Targaryens are in very good hands.

Anticipate away. I do not think you will be disappointed.”

This is on par with the original pilot episode shot for Game of Thrones. It was so awful HBO had to scrap it and make a new one. Things are looking great for House of The Dragon, and Martin’s approval surely indicates a positive start!

Are you as excited as George R.R. Martin about the Game of Thrones prequel House of The Dragon? Talk to us in the comments below!