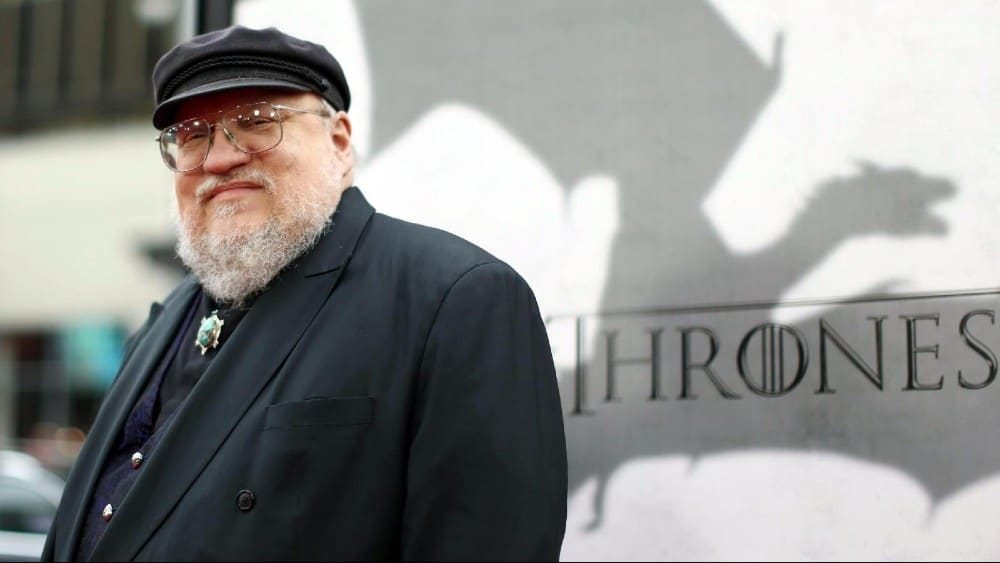 George R. R. Martin has always been a busy man, and his schedule tightened a lot after the release of the Game of Thrones TV show, so much so that the series continued further than what he had written. Though he regrets it, he has still not completed the sixth book in the series The Winds of Winter. Martin has been monitoring closely the developments in the upcoming Game of Thrones prequel House of The Dragon, and has already seen large portions of it, and loves what he has seen yet.

He wrote on his blog Not A Blog:

“HOUSE OF THE DRAGON? Glad you asked. I’ve now watched rough cuts of nine of the ten episodes, and I continue to be impressed. I cannot speak to the SFX, many of which are not in yet, but the look of it is great, and the acting, the directing, and the writing are first-rate. And yes, for all you book fans, it IS my story. Sure, there are some changes from FIRE & BLOOD — we could not present three alternative versions of every major event, not and keep our sanity — but I think Ryan Condal and his writers made good choices.”

“Even some improvements. (Heresy, I know, but being the author, I am allowed to say so). For years, as some of you may recall, I have been saying the TV version of Shae, as portrayed by Sibel Kekilli, was a deeper, richer, and more nuanced character than the Shae in my novels. In a similar vein, I am vastly impressed by the show’s version of King Viserys, played by Paddy Considine, who gives the character a tragic majesty that my book Viserys never quite achieved.”

“Kudos to Paddy, Ryan and his writers, and Miguel and the other directors. (There are a lot of great performances in HOUSE OF THE DRAGON — or HOT D, as I hear some are calling it. You may never have heard of some of our actors, but I think you will learn to love them, just as you did with the cast of GAME OF THRONES).”