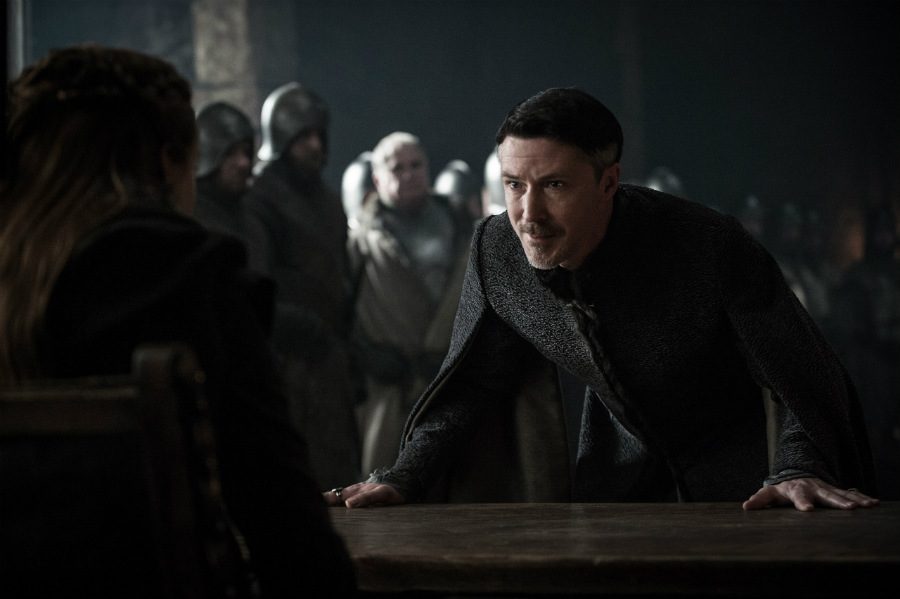 Game of Thrones touched the lives of various people, the fans, the cast, and the crew, in a variety of ways. For fans, it was an escape from reality, they often cared about the characters more than they did for a real-life person. For the cast and the crew, it was a once-in-a-lifetime experience, that brought them tonnes of fame and fortune. However, along with the fame comes a lot of criticism, especially when Game of Thrones, last season bombed hard, although earning a lot, angered a lot of fans worldwide. You can still find fans being mad about the final season, and sometimes the cast has to face the brunt.

The show’s alum Aidan Gillen, who played Petyr Baelish aka Littlefinger on the show for nearly a decade, stays away from social media to avoid such toxicity, especially after Game of Thrones. He revealed the above-mentioned fact in a recent interview with The Irish Times. He recalled how he first felt when the series finally took off:

“I suppose it was after what happened to Sean Bean’s character. That’s when you knew it had really taken off. People were just talking about it around the world. I stay away from it. I don’t like it. I have a feeling for that world and I don’t like the way people behave on it. There’s no way I’m going to make myself available for people to f**king attack me. I’m just not interested.”

Which role do you think Aidan Gillen should play next? Talk to us in the comments below!