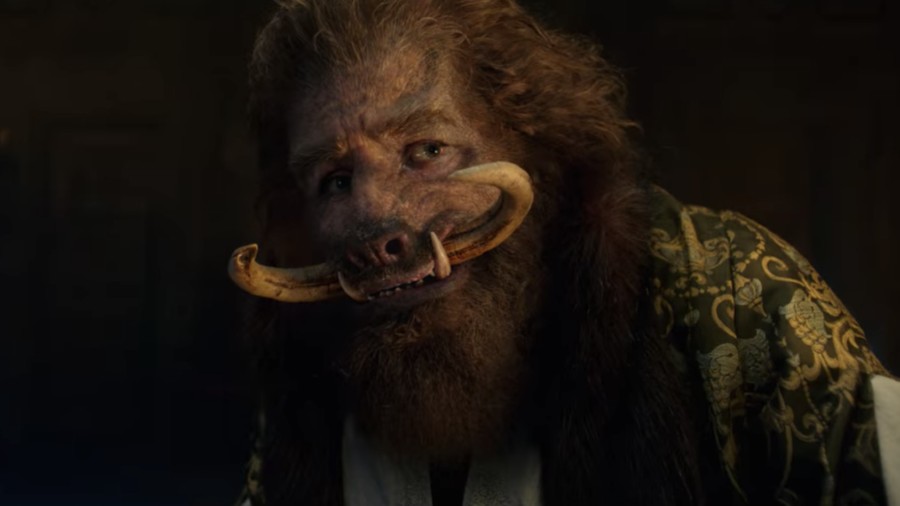 Game of Thrones has a long list of memorable characters, and since we know how infamous George R. R. Martin is for killing off fan favorites, some lucky ones did manage to get away with their lives at the end of the series. One of them was Jon Snow’s wildling buddy Tormund Giantsbane, played by Kristofer Hivju. It seems like Hivju’s new adventures into the wild have drastically altered his appearance in The Witcher season 2.

The Witcher season 2 is right around the corner, and fans are really excited about the Netflix fantasy. In a recent interview with TV Insider, Hivju talked about the show, while also comparing it with Game of Thrones. He did reveal some spoilers from the first episode, but we won’t include them here so you can read without being spoiled.

Hivju recalled his audition for The Witcher season 2, “The funny thing is that, when I auditioned for the role, I didn’t get that he was a boar-meets-bear-meets-human. I read him as a lonely guy, you know? So, my first take on him was just [playing] the human being, and trying to figure out how the world looked through his eyes. I found the guy first, and then we added all the elements to build the whole [character]. He’s almost Shakespearean in how he plays around and his emotional range.”

He also talked about the similarities he noticed between Game of Thrones and The Witcher, “Well, they’re both huge shows, and Netflix’s set pieces are enormous. The whole mansion was built beautifully — they built every room and it was like a full mansion inside the studio. It was extremely impressive.”