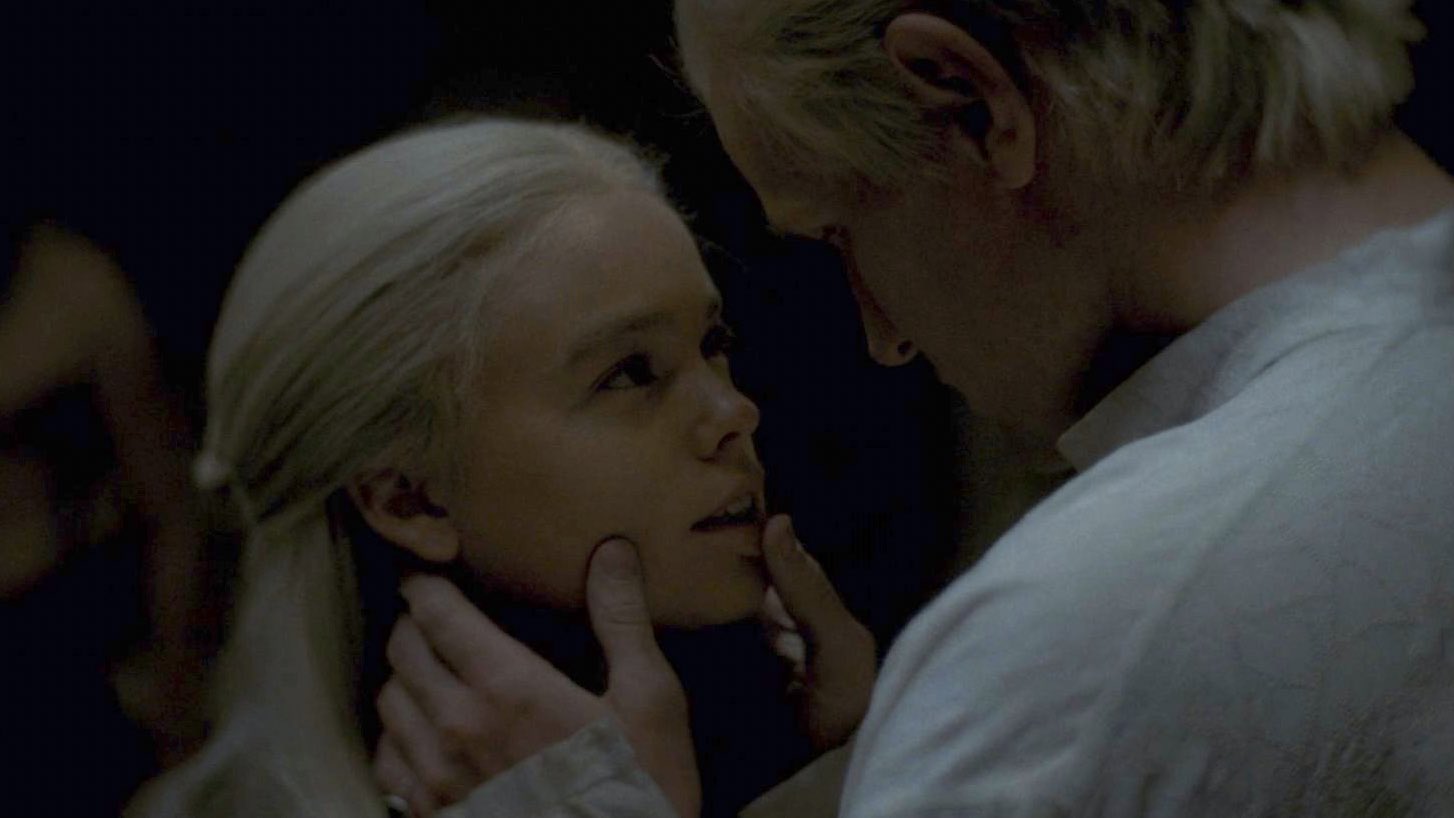 While the first season of House of the Dragon does not feature any scenes of sexual violence, this does not mean that such scenes will never appear in future seasons.

In an interview with Vanity Fair, Sara Hess (producer and writer of House of the Dragon) said that the Game of Thrones prequel series will not highlight any sort of sexual abuse in its first season.

“I’d like to clarify that we do not depict sexual violence in the show. We handle one instance off-screen, and instead show the aftermath and impact on the victim and the mother of the perpetrator.”

When Hess recently appeared in The Official Game of Thrones Podcast: House of the Dragon, she revealed that –

“I would like to clarify that I didn’t say that we are not going to portray sexual violence ever. I’m not saying that we are. I don’t know. There are hopefully going to be several more seasons of this show so it’s not off the table.”

Later, Hess added – in regard to the depiction of sexual violence in the series, the team, so far, did not feel to include something that George R.R. Martin didn’t include in Fire & Blood. However, it is up to the viewer whether or not they want to consider Rhaenyra and Daemon‘s scene to fall under this category.

That being said, the new episode of House of the Dragon premieres every Sunday on HBO and HBO Max at 9 pm ET.