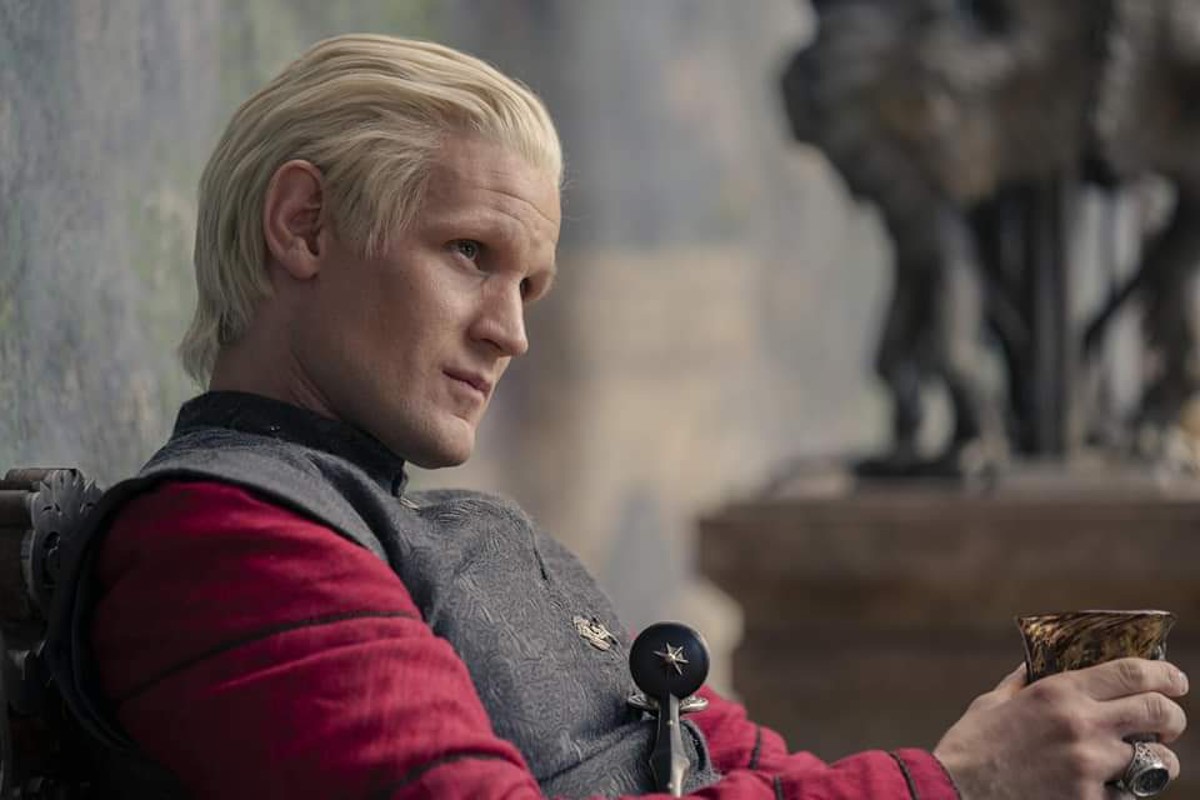 A lot has happened since Game of Thrones prequel House of The Dragon first aired back in August, Aemma Arryn has died, Viserys has remarried, lost two fingers, Daemon is out there at Stepstones busy with his antics, Rhaenyra feeling lost and lonely, and a lot more. With the story progressing as fast as we have seen with the several time skips, we might be getting closer to a time closer to the actual civil war that the show is focused on. But for now, it seems Episode 4 ‘King of the Narrow Sea’ will have all eyes on Daemon.

In a series of new pictures released by HBO quite recently, Daemon returns to King’s Landing to reconcile with his brother, Viserys.

Daemon kneels and submits his crown

Daemon and Rhaenyra getting closer?

The Catspaw makes a return

Are you excited about the next chapter in House of The Dragon? Tell us in the comments below!

Read Next: House of The Dragon episode 4 preview foreshadows the beginning of a brutal civil war

George R.R. Martin explains the map of the Seven Kingdoms used in House of The Dragon