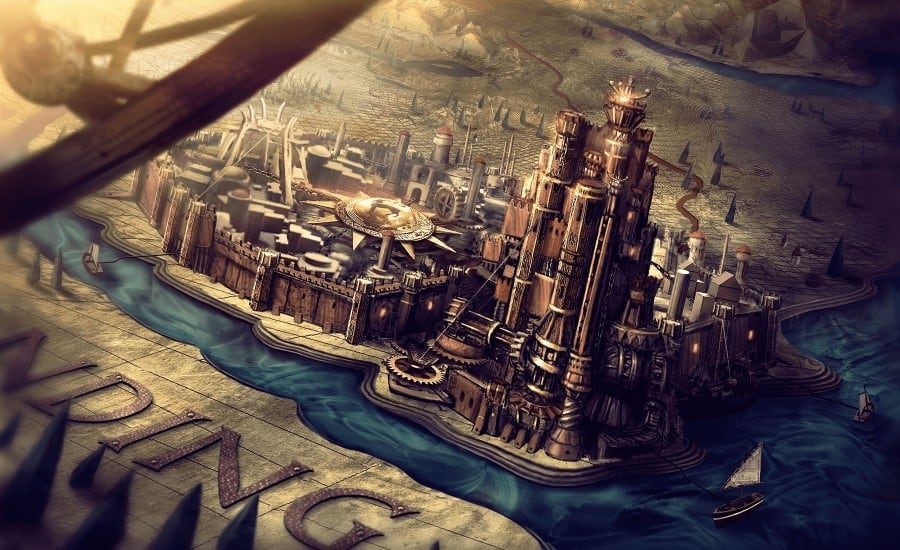 Creativity can be found in the most unexpected of places. The motivation to build something different often arises from an idea one loves dearly. One particular Game of Thrones fan used their knowledge of machine learning to draw out the show’s popular characters using AI. The result looks amazing, and one can only imagine how different the show would have been with these faces. The book accuracy is uncanny, which would make even George R. R. Martin proud.

These portraits of characters from A Song of Ice and Fire were created by Reddit user lettuceown in Artbreeder – a machine learning-based art website that uses GAN models to generate and modify images. The book’s description of these characters’ appearances was fed into the software after which the images generated were perfected using photoshop by lettuceown.

The creator of these portraits also said that it was sometimes hard to work on the pictures as many characters were described as handsome or beautiful in the books but not explained how beautiful exactly. Let us have a look at some of his creations:

How accurate are these AI-generated portraits to GRRM’s descriptions in A Song of Ice and Fire? Talk to us in the comments below!