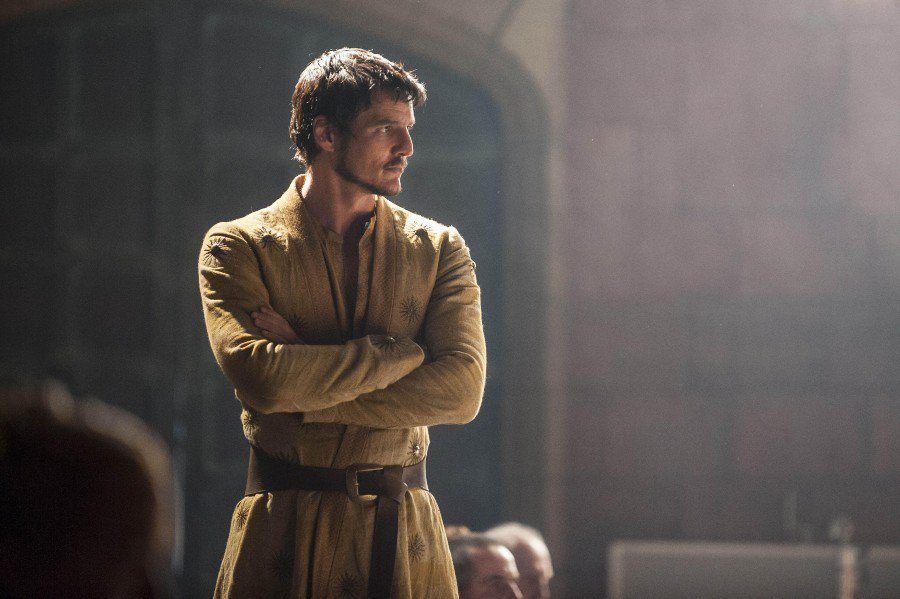 Videos games have been a part of pop culture ever since they were introduced about half-a-century ago. Many of them have become so popular, they have been converted into films and TV shows, the most recent example being HBO’s TV adaptation, The Last of Us. It is one of the most ambitious shows being filmed currently by the streaming giant, whose budget even exceeds that of the Emmy-winning juggernaut Game of Thrones. And fans are getting really excited about the series, as pictures from the set are leaking all over the internet.

For the first time since the production began, we have a full costumed look at Joel, played by none other than Game of Thrones alum Pedro Pascal.

Finally! Pedro Pascal (Joel) is photographed for the first time on the set of The Last of Us HBO in Edmonton, AB
? @KristinRaworth pic.twitter.com/6XcXpyuEvy

A few days ago, HBO posted a picture on their official Twitter handle, depicting the first look at the TV adaptation of The Last of Us, starring Pedro Pascal and Bella Ramsay, who’s also a Game of Thrones star.

Ramsey plays the young survivor Ellie whose blood could be the cure to the said pandemic, while Pascal is the hardened survivor Joel tasked with smuggling Ellie across the US.

Are you excited about the TV adaptation of The Last of Us? Talk to us in the comments below!