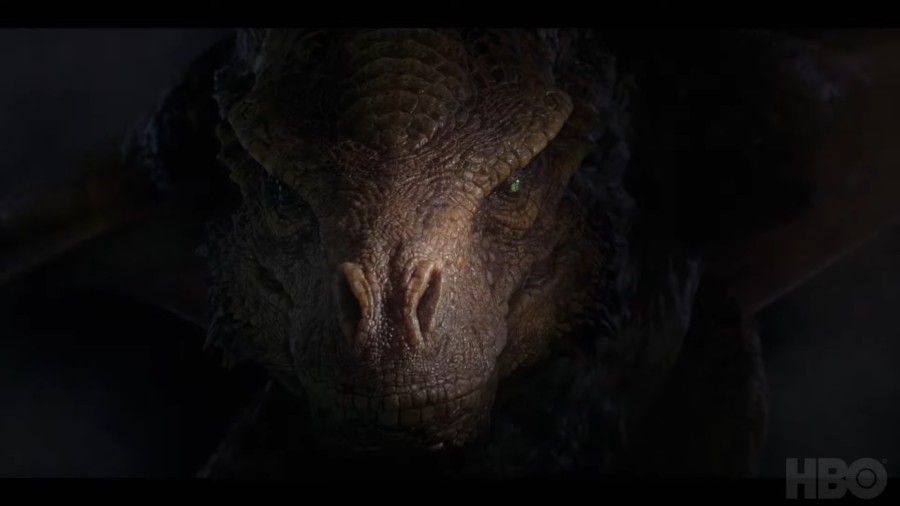 Game of Thrones prequel House of The Dragon dropped its full official trailer, and let’s be honest, it looks awesome. The trailer gives a small glimpse at what is to come in Season 1 of House of The Dragon, and there are a lot of questions that are burning at the back of our heads. Some of our favourite dragons from Westerosi lore have made an appearance in the trailer, as well as fan-favorite characters who perfectly set up the intense rivalry between the two. Let’s have a look at the trailer right here:

HBO recently dropped the first full trailer after teasing it for the entire day. Fans who retweeted the post were treated with exclusive pictures from the trailer.

Pledge your loyalty to House Targaryen.

Retweet this to see exclusive images from the #HouseOfTheDragon trailer before it is released to the realm.

The more people retweet, the more first looks will emerge from the flames. https://t.co/7wDrbXF3Ub

House of The Dragon trailer took everyone by surprise, with the breathtaking VFX to the amazing score, and the arrival of everyone’s favorite creatures, the majestic dragons. For the first time, we have a much clearer look at two of the most fierce beasts in all of the Westerosi lore, Vhagar and Caraxes, who were the largest at the time of Dance of The Dragons. Their entry alone is enough to give any Game of Thrones fans goosebumps.

The trailer calls back to the neverending struggle for the Iron Throne amongst various sections, and the disagreements in the council, as to who should inherit the Targaryen legacy after Viserys. With some amazing shots from battlefields, that show breaking shields and bones and fight sequences (eagerly anticipated by readers of Fire & Blood), the full video clip was a blast from Game of Thrones’ past.