Game of Thrones prequel House of The Dragon has created a huge hype amongst fantasy lovers. HBO is leaving no stones unturned in the marketing of the fantasy series. In the past few days, they’ve released several photos of some of the key characters in costume. Recently, one more important cast member has come under the attention of the Game of Thrones Reddit community. English actor Jonny Weldon has been cast as a character named “Samwell,” according to an update on his Spotlight page.

There has been nominated official announcement from HBO yet, but we know that is the case with a lot of actors. For instance, we have no information yet as to what role Graham McTavish will play on the show, but we know he’s there. For Jonny Weldon, however, we do have a name – “Samwell”. 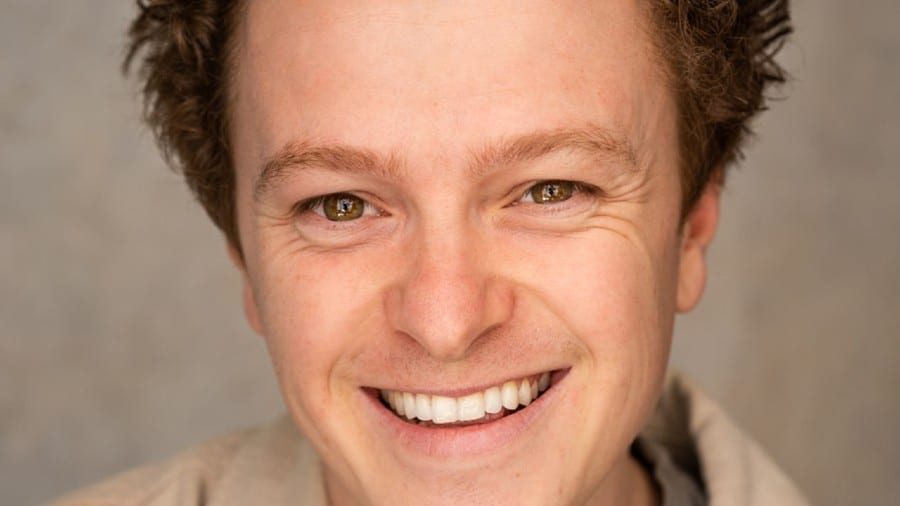 Not to be confused with Jon Snow’s best buddy on Game of Thrones Samwell Tarly, Weldon will be playing a character who was present during the House of The Dragon. We cannot say for sure, as there is not much info yet. Many fans on Reddit are speculating he might be up for the role of Samwell Blackwood, the head of House Blackwood in the Riverlands during the civil war known as Dance of the dragons.

Recently, another House of The Dragon cast member previously unknown came into the limelight. Actor David Horovitch has been cast for an unknown role in the show.

What do you think of the casting news? Tell us in the comments below!