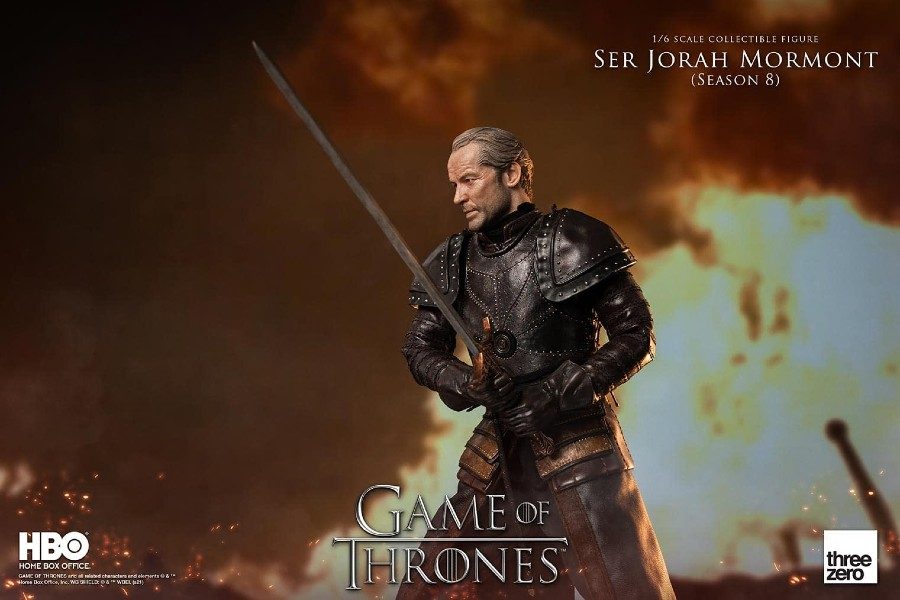 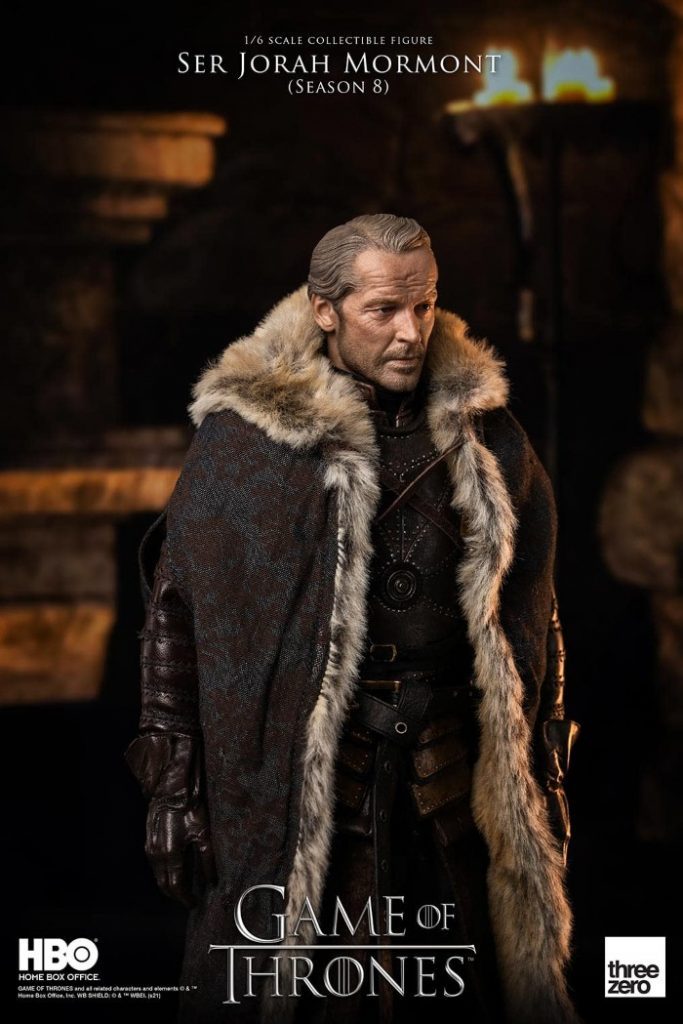 Game of Thrones’ Miltos Yerolemou (Syrio Forel) was proud of Arya, but felt finale was Unsatisfactory

Emilia Clarke's excellent advice to House of The Dragon actors