Coronavirus pandemic has forced us to look within and bring about the change both within us and around us. Many stars have taken it upon them as well to do their bit for the society as well. Emilia Clarke too has laid out her plans and we have absolutely loved her idea. Read on to find out more!

As per Mashable, Emilia Clarke has announced her plan to launch a poetry reading series on Instagram. She didn’t divulge the details on whos who but we know for sure that various ‘performers’ will be reading the poems on the social media site and share their charity details as well.

“Hi everyone. So this is just a little introductory post to something that I’ve been putting together over this time that we’ve been experiencing, of COVID and isolation.”

She went on to explain that various performers would be joining her in the read and will also be telling us about the charities which they have been part of. She wrote:

“I will be joined in the coming weeks by friends and performers who will be reading aloud poetry for the heart and soul. They will tell you about their poem and it’s prescription, and also about a charity that means something to them.” 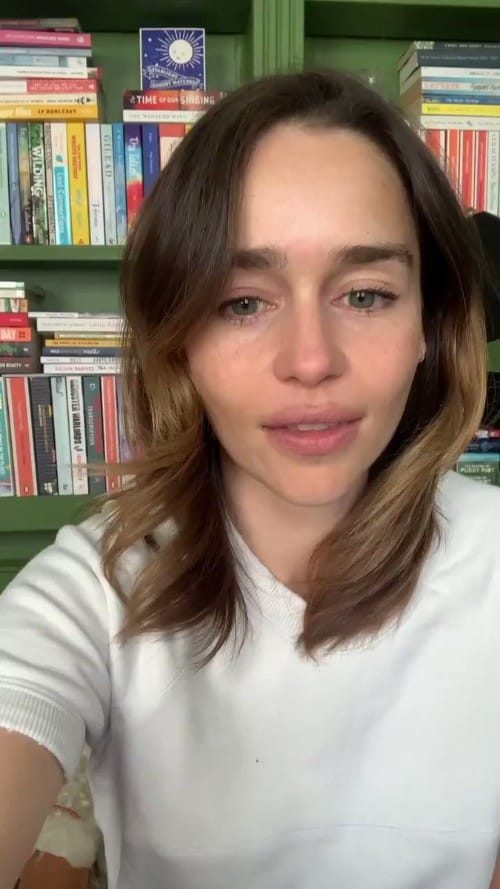 She also went to state that she has made her contributions to all the charities mentioned in the video.

We feel it is a great initiative from Clarke, one that will not only expose people to their creative sides but also learn about various charities.

Apart from Clarke some other Game of Thrones stars have chipped in their own style and made significant contributions. While Maisie Williams has donated a generous amount to her charity. Isaac Hempstead Wright (Bran Stark) too has helped his step-dad in making and donating the PPEs to the health workers.

What are your reactions to the news? Talk to us in the comments below!