Game of Thrones is one of the biggest shows to have graced the television medium, and it has changed the facade of the television industry. It stands among the likes of big franchises, one of which has made a comeback in the recent years: Star Wars. Now, there is a connection between the two franchises, and that is that Emilia Clarke is now a part of both of them, and that is if you excuse the fact that both the universes were created by guys named George, and George Lucas, the creator of Star Wars, recently visited the set of Game of Thrones. Read on!

Now, of course, this bit comes from Emilia Clarke, who plays Daenerys Targaryen. In a recent sitdown with Associated Press’ Entertainment arm, along with Solo co-star Paul Bettany, and talked about the film, and more. Watch a snippet, below:

WHEN KHALEESI MET GEORGE LUCAS: #EmiliaClarke talks about when George Lucas visited the sets of both #Solo and @GameOfThrones. pic.twitter.com/cfsV98naFw

Clarke talks about how Lucas visited the set of Solo, followed by the set of Game of Thrones Season 8. Speaking of meeting Lucas, Emilia said:

“I momentarily forgot how to act, say my name, function as a normal human being. And then it was quite funny, cause I went back to shooting Game of Thrones quite quickly after finishing this, and he paid us a visit there, as well, so that was kind of interesting…’Remember me? Do you? Terrible acting? You might have forgotten.’”

Now, we don’t know if Lucas gave any input to showrunners David Benioff and Dan Weiss on Thrones, but the pair will be at the helm of a new batch of Star Wars movies once they are done with Game of Thrones, so looks like it’s just the beginning. What do you guys think? Talk to us in the comments, down below! 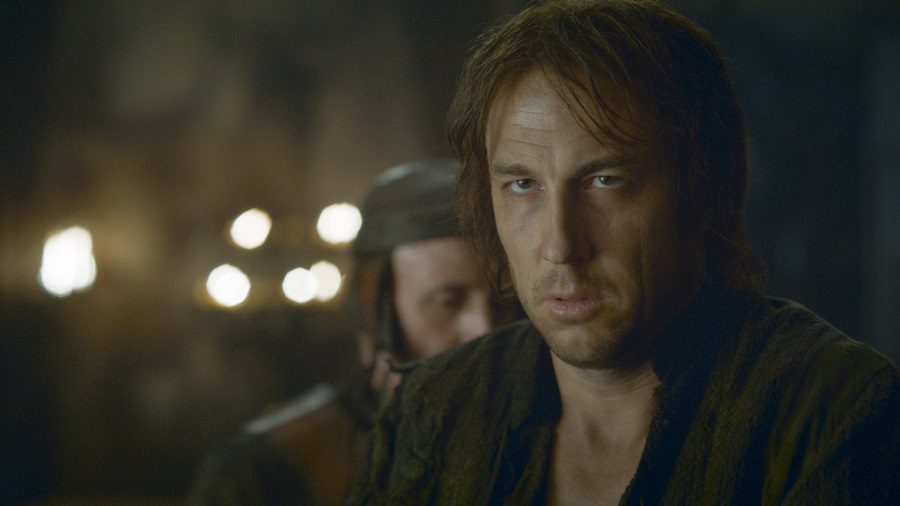 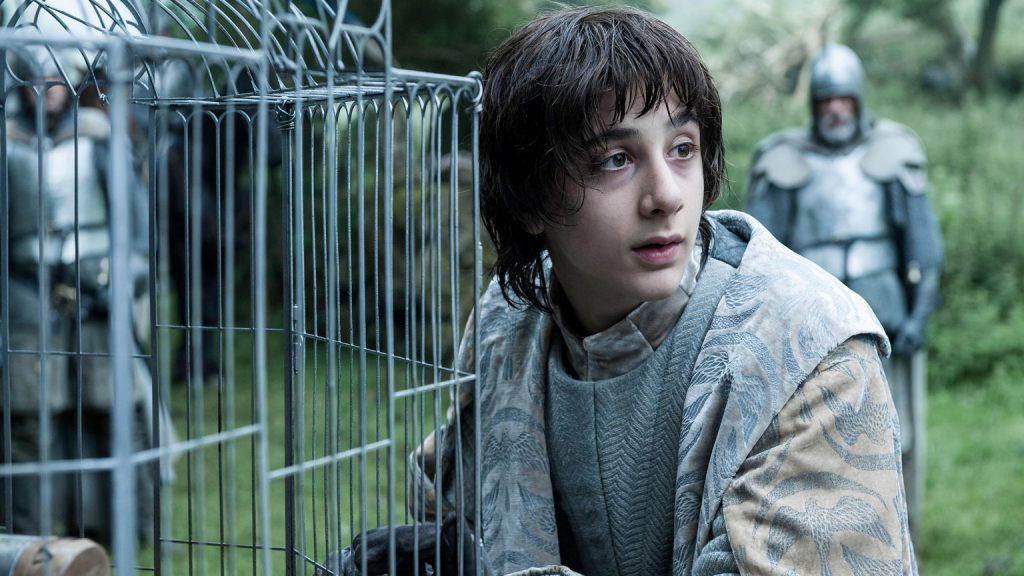