Game of Thrones has been quite a ride over the seven seasons that we’ve watched, and it is expected to amaze us one last time when Season 8 hits, in 2019. We have been hearing a lot of good things about Season 8, and the hype train has just begun taking steam. Season 8 filming has wrapped, and we’re hearing great things from the cast already. In a recent interview, Sophie Turner, who plays the role of Sansa Stark, recently teased the unpredictable end of the show, and praised it. Read on!

Sophie recently talked to Digital Spy about Season 8, and she spoke about what she liked the most about this one:

Speaking about expectations about the end of the show, she said:

“They’re still doing justice to the story, and serving the characters in the way they feel like they should be.I mean, they definitely upped the ante [in the final episodes]. They’ve got nice, big battle scenes, that’s for sure.”

Well, of course they do. It’s the last time Game of Thrones is going to be back, it wouldn’t be right without the big battle sequences. She also spoke about the rumors that went around after the reveal of her show-end tattoo, the Stark sigil with the words “The Pack Survives”, which many fans considered to be a spoiler:

“That would be terrible, if I got the ending tattooed on my body, just before the last season came out. That would be so stupid.” We won’t disagree. What do you guys think about this interview? Excited for the end? Talk to us in the comments, down below! 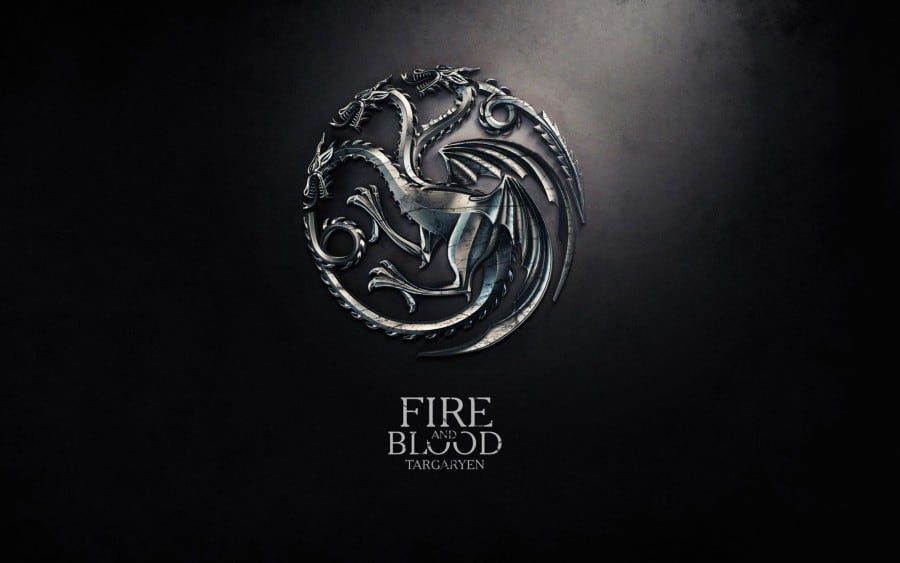