When Beric Dondarrion pulled a Hodor (Hold the Door) in the latest episode, The Long Night, frenzied fans immediately bombarded the Internet with numerous memes of Beric’s “Bericade“.

Beric’s story began with a promise to Ned Stark in season 1, to dying during the fight with The Hound and then getting resurrected, to finally, saving Arya Stark as his final purpose in this episode. Life surely brought him full circle. The actor who played the wight animated by fire (as George R. R. Martin calls him), spoke with Hollywood Reporter about his role and the deaths and a scene of him that could not make the final cut. “But it really was iconic! Watching it back, it was almost religious, wasn’t it? It was almost Christ like at the end. I suppose that’s what he was, wasn’t it?“, he says about his courageous death.

When he looked back at the final moment, when his character was limping back after having been stabbed numerous times, Richard says he could feel the pain for the man. For Beric, it was his ultimate purpose to get Arya safe. Despite the number of stab wounds on his body, Beric could still run and catch pace with her and The Hound, because Richard says he wanted to look into Arya’s face and ensure she was safe.

He says there was a final scene in which he was given one last word to speak to Arya before he collapsed. Unfortunately, that scene could not make the final cut. And that is a tragedy. Because when you read about it, it sure gives you gooseflesh. It is Beric’s entire life purpose culminating into one word. “Live“. Richard says even if the show cut that line, his entire life was a struggle with that one word – Living. Surviving. Beric was a true knight. There are two moments in which Beric realises his true purpose of resurrection. One is when he takes the first stab for Arya and they exchange a look and another when he stops the wights from reaching her. Other than Arya, Beric also spends a lot of time saving The Hound. About this Richard has a fascinating thing to say.

Richard says he would miss the flaming sword and the costume and the moments he spent laughing with the crew. His words point to Cleganebowl so we know it’s probably happening. Despite everything he has been, Beric surely was a champion in his own way. May the Lord of Light be with him. 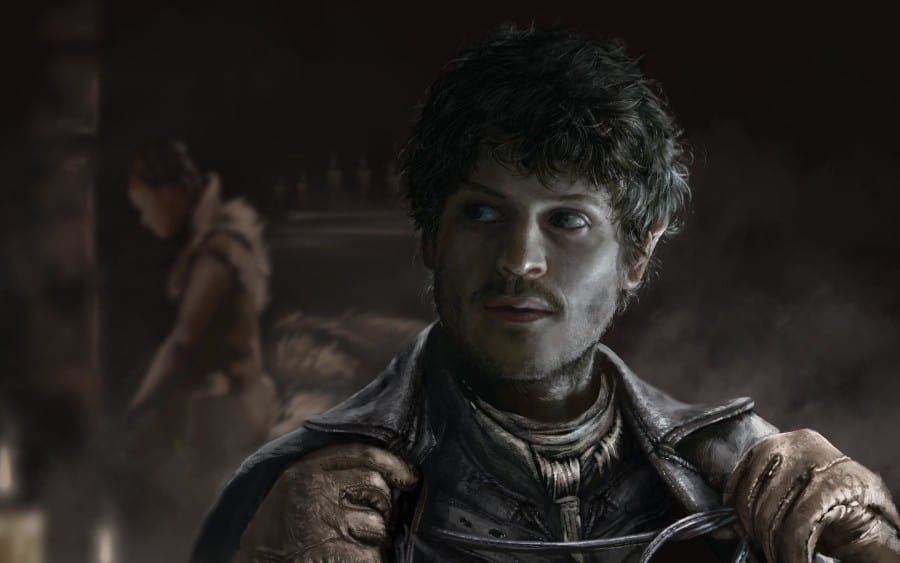 What will be the third huge shocking moment in Game of Thrones?