Game of Thrones is currently filming for Season 7, in Iceland. The show had a good run with Season 6, with both, critics and fans liking the season, leading to the many awards nominations the show picked up, this awards season. The show hasn’t really been sweeping up awards wins this season, though. The latest snub came at the recently held People’s Choice Awards.

Game of Thrones had managed to get nominated for a People’s Choice Award in the Favourite Premium Sci-Fi/Fantasy Series, and it lost to the American-British drama series, Outlander. The full nominees were as follows :

The odd thing here is that the categories for these awards are really specific, which actually boils down the competition three to four times as much, and yet Game of Thrones somehow lost. The show somehow didn’t make it to the Favorite TV Show category, which is again odd, considering how it has been the most torrented TV show for quite a while now, which is actually an indicator of its popularity. Stranger Things, The Walking Dead, The Big Bang Theory, all made it, but in the end the award was taken home by Outlander, too.

Coming to the other category where the show had a nomination, by proxy, was in the Favorite Sci-Fi/Fantasy TV Actress category, where Emilia Clarke (Daenerys Targaryen) was nominated. The nominees were as follows :

The award went to Caitriona Balfe, who plays the lead on Outlander (yes, again.)

Either way, we think we’ll just focus on our wait for Season 7 to drop, which is set to premiere in the summer of this year. Talk to us in the comments, below! 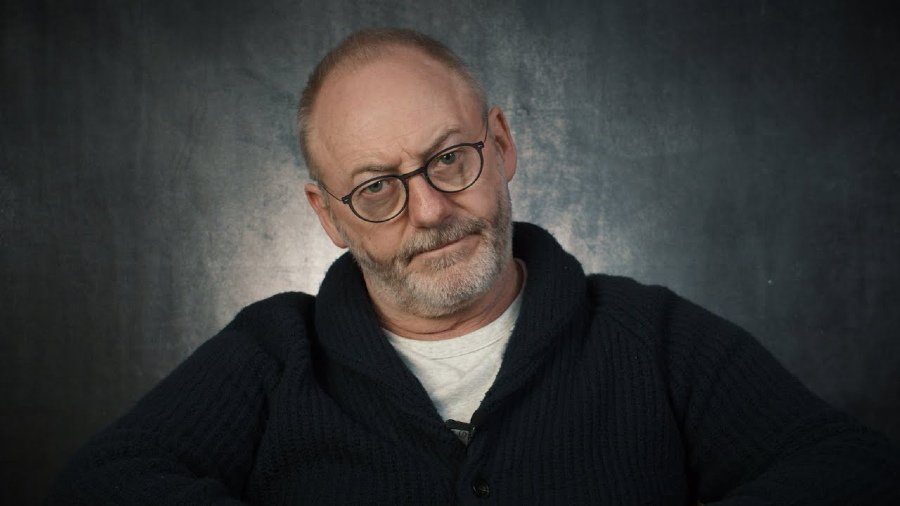