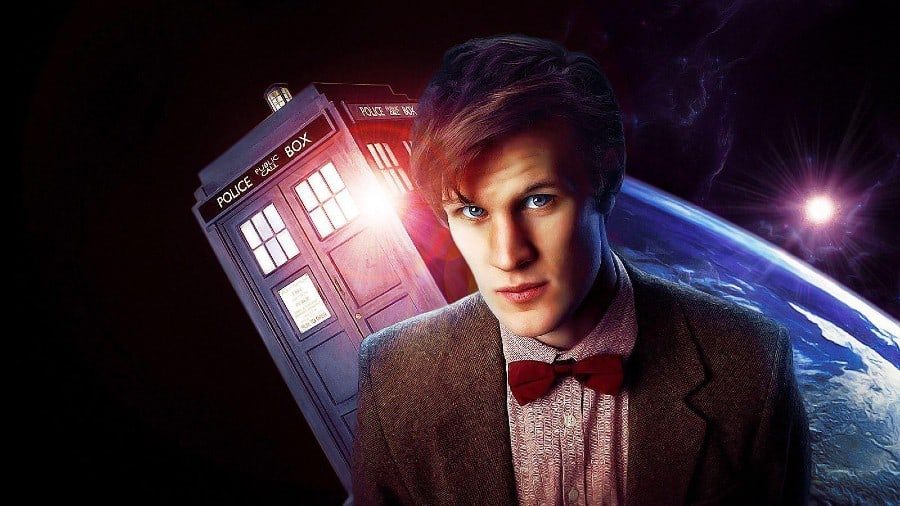 Game of Thrones prequel House of The Dragon is fast on its track for a release in early 2022, hopefully. We’ve had several recent leaks of the cast filming at various sites in Cornwall, and a lot of them feature Matt Smith in his Daemon Targaryen costume. Smith was already a big star before joining House of The Dragon, having played popular characters like Prince Philip in Netflix’s The Crown and the eleventh incarnation of Doctor Who in the past. He has managed to form strong bonds with his House of The Dragon co-stars, and he wants Rhys Ifans to play the next Doctor Who.

BBC recently announced that the current Doctor Who, Jodie Whittaker, the first female actress to play the role, will be leaving in 2022 after filming a few specials. And Smith has put forward his choice, Rhys Ifans, who is playing Otto Hightower in Game of Thrones prequel House of The Dragon.

Ge recently told The Hollywood Reporter. “You know who I think would be a brilliant Doctor Who…Rhys Ifans,” said Smith. “Rhys would be sort of cool. I don’t know if we’ve had a Welshman yet. I’m backing Rhys!”

Who do you think would be the best choice to play the next incarnation of Doctor Who? Talk to us in the comments below!