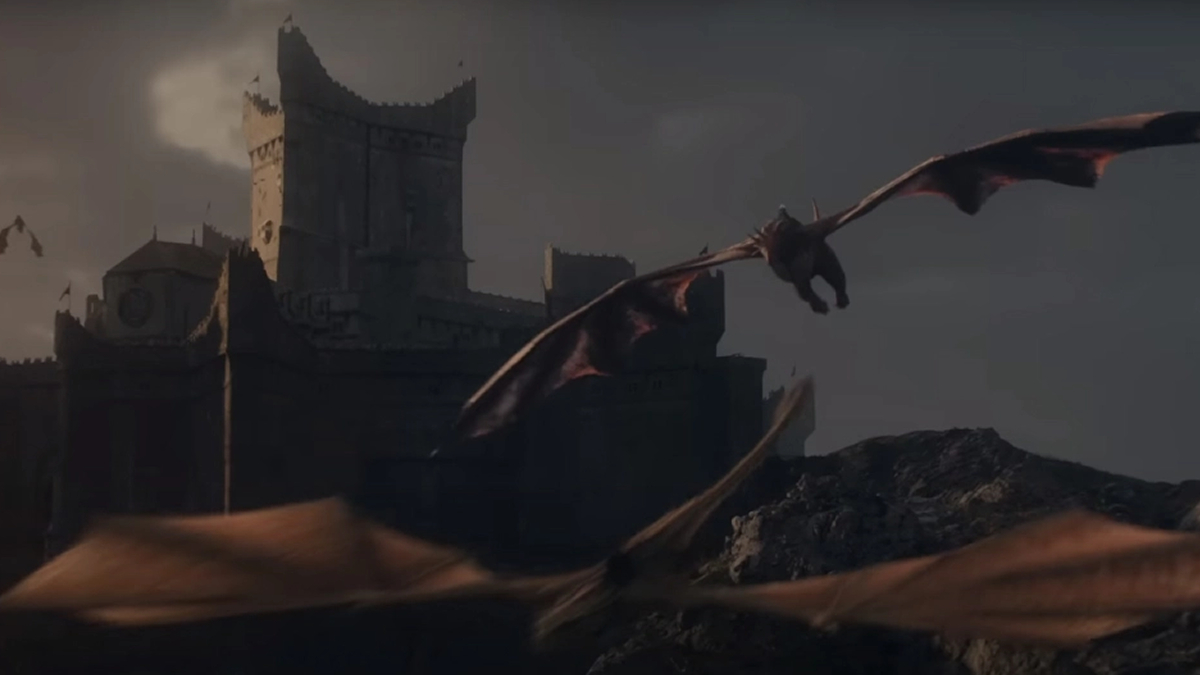 Game of Thrones prequel House of The Dragon season 1 finished its run last month and received an overwhelmingly positive response from viewers and critics. Some have even labeled it as being better than the first season of Game of Thrones. The making of the first season took a lot of hard work, planning, patience, coordination between various departments, and a big budget. The series has already been renewed for a second season, and production will begin in Spain starting very soon in 2023. However, the prequel series has been surrounded by its own share of controversies.

Almost half of the first season of House of The Dragon was leaked online on piracy sites. The storyline of each episode was already leaked on Reddit, making WB execs go out on a massive manhunt, and the consequent leaking of various episodes, including the pilot and the finale, only made the situation worse for WB. One might say the piracy affected the show’s official viewership numbers, which would have been even higher than they are currently. Hence, there’s no wonder House of The Dragon has become the most pirated show of 2022.

According to a list released by TorrentFreak, the following are the most pirated shows of 2022:

Do you think WB should have been stricter regarding secrecy than they already are? Talk to us in the comments below!

Read Next: House of the Dragon is now available on 4K UHD Blu-Ray and DVD