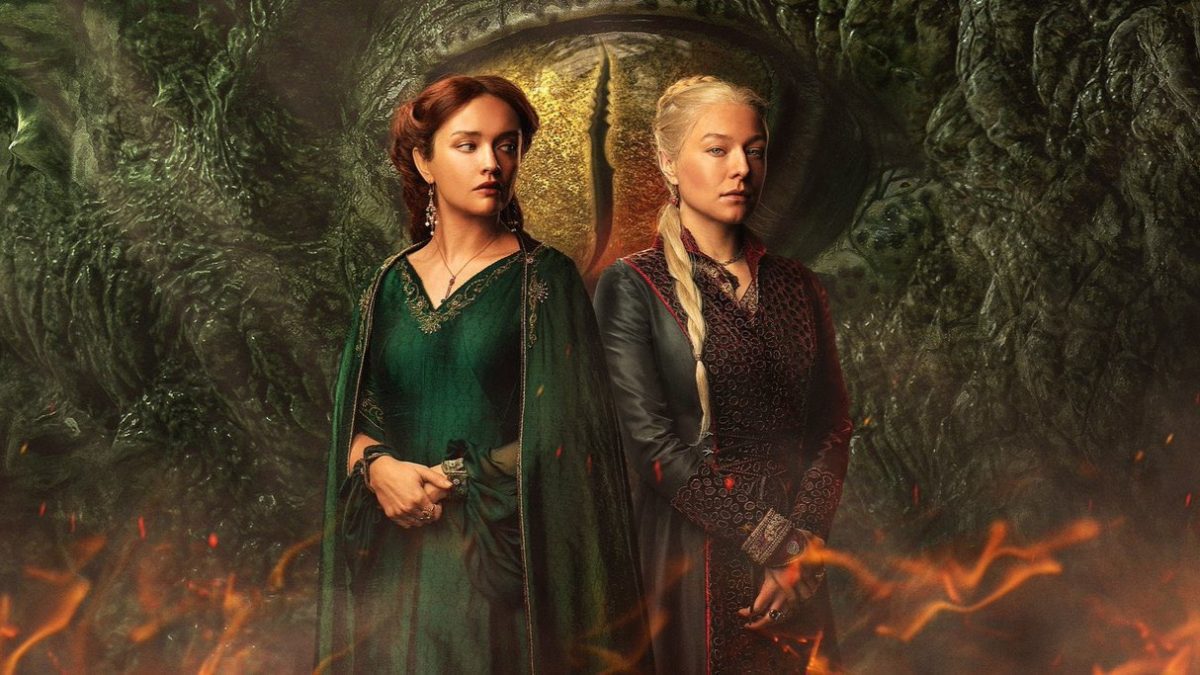 Game of Thrones is the most awarded show in television history. The show set a record for winning the highest number of Primetime Emmy Awards for a series in a single year in 2015, winning 12 out of 24 nominations. To date, no other show has come close to that record. The hopes are high with the upcoming Game of Thrones prequel House of The Dragon, with the cast and the crew, and the show itself being nominated and winning various accolades. No one even doubted for once that the show would be amongst the top contenders at this year’s Golden Globe awards.

Game of Thrones prequel House of The Dragon has been nominated in the Best Television Series – Drama category. Other Golden Globe nominees include Better Call Saul (AMC), The Crown (Netflix), Ozark (Netflix), and Severance (Apple TV+). Also, House of The Dragon’s Emma D’Arcy (Rhaenyra Targaryen) has been nominated in the Best Performance by an Actress in a Television Series, Drama category.

It is interesting to note that none of the House of The Dragon stars were nominated for the Best Actor or Supporting actor tag. However, Game of Thrones alum Jonathan Pryce secured a nomination as the best supporting actor for his performance in The Crown. Also, Matt Smith has starred in two of the shows put up for the Best Drama show category.

Do you think House of The Dragon deserved more nominations? Let us know on our discord server.

Read Next: House of the Dragon earns multiple nominations for Critics Choice Awards 2023