Sherlock Holmes is one of the biggest pop culture icons of all times. We have already seen a number of adaptations of everyone’s favourite detective. A new Netflix series The Irregulars takes a slightly sideways look at the Victorian sleuth, choosing to focus on the gang of street youths (aka The Baker Street Irregulars) Sherlock and Watson employ to investigate certain mysteries. Game of Thrones star Rory McCann will make an appearance in the highly awaited series.

An official synopsis for the series reads:

Set in Victorian London, the series follows a gang of troubled street teens who are manipulated into solving crimes for the sinister Doctor Watson and his mysterious business partner, the elusive Sherlock Holmes.

As the crimes take on a horrifying supernatural edge and a dark power emerges, it’ll be up to the Irregulars to come together to save not only London but the entire world.

The Irregulars stars Thaddea Graham (Letter For The King) as team leader Bea, Darci Shaw (Judy, The Bay) as her sister Jessie, Jojo Macari (Sex Education) as Billy, Mckell David (Snatch) as Spike and Harrison Osterfield (Catch-22) as Leopold. Royce Pierreson plays the menacing Dr Watson alongside the elusive Sherlock Holmes, brought to life by Henry Lloyd-Hughes. The Irregulars will be available to stream on Friday 26th March.

Another Game of Thrones star Kristofer Hivju will star in the detective movie Beck: Undercover. Are you excited to see Rory McCann once again on the big screen? Talk to us in the comments below! 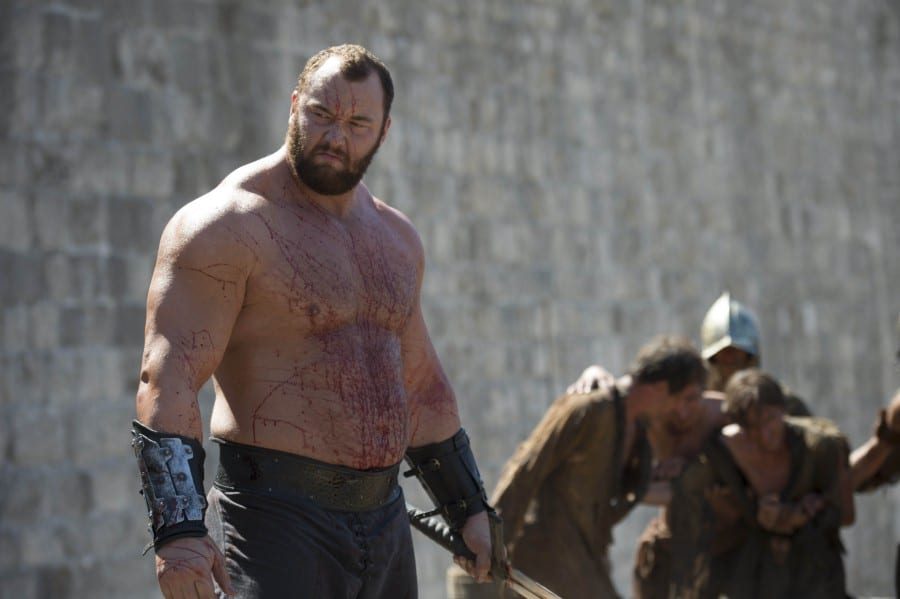