Game of Thrones series Finale gave each character their dues, some satisfactory and some not so much. But the Stark kids seem to be doing pretty well! Just as Sansa got her childhood wish, Arya Stark too took her first steps in a direction she always wanted to go.

This post contains spoilers, so stop reading if you haven’t seen the finale yet (but seriously, what are you doing? Hurry up!).

“What’s West of Westeros?” Arya Stark had asked out back in Season 6. She was talking to Lady Crane, an actress who helped her with a stab wound and let Arya stay at her place. That’s what she really wants, to go off exploring beyond where the maps stop.

She couldn’t then. Arya came back home, avenged her family’s death, saved humanity from the undead invasion and survived the carnage at King’s Landing. All her duties done, and Winter already receding, Arya now goes back to her old dream of becoming an explorer. In the last scenes of Game of Thrones Season 8 Finale, we see Arya sailing on a ship, journeying to the “west of Westeros”.

Arya had always been an anomaly in the rigid society of Westeros. She was expected to marry a lord and bear his children. But Arya never saw herself in that role. That’s why she rejected Gendry’s proposal in episode 4, even though she clearly had affection for him. She knew that marriage, even to someone she loves, will bind her in society’s expectations. Arya rejected that with all her heart.

Game of Thrones may not be as kind to everyone, but I’m glad at least Arya got her happy ending! 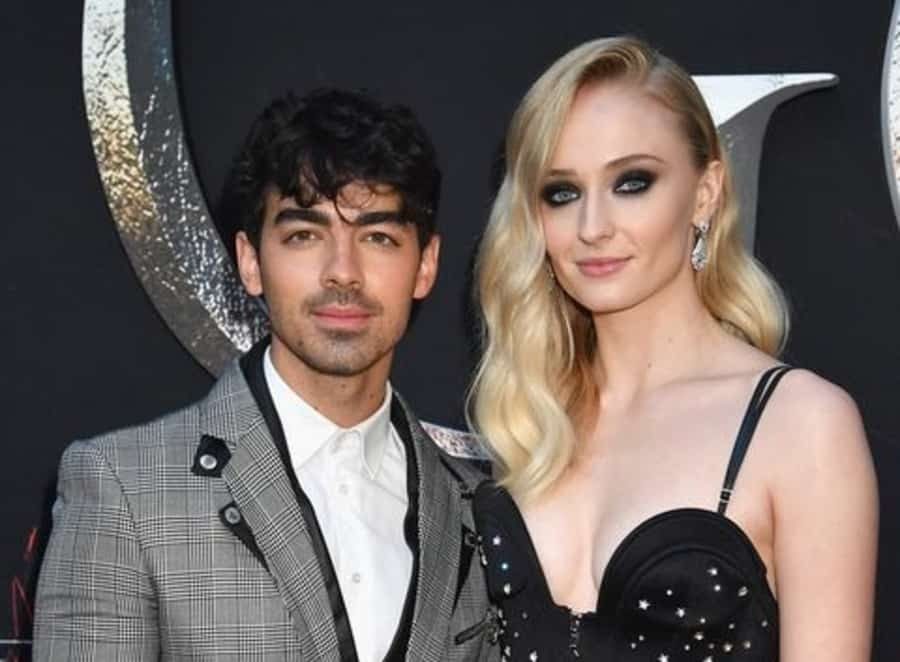