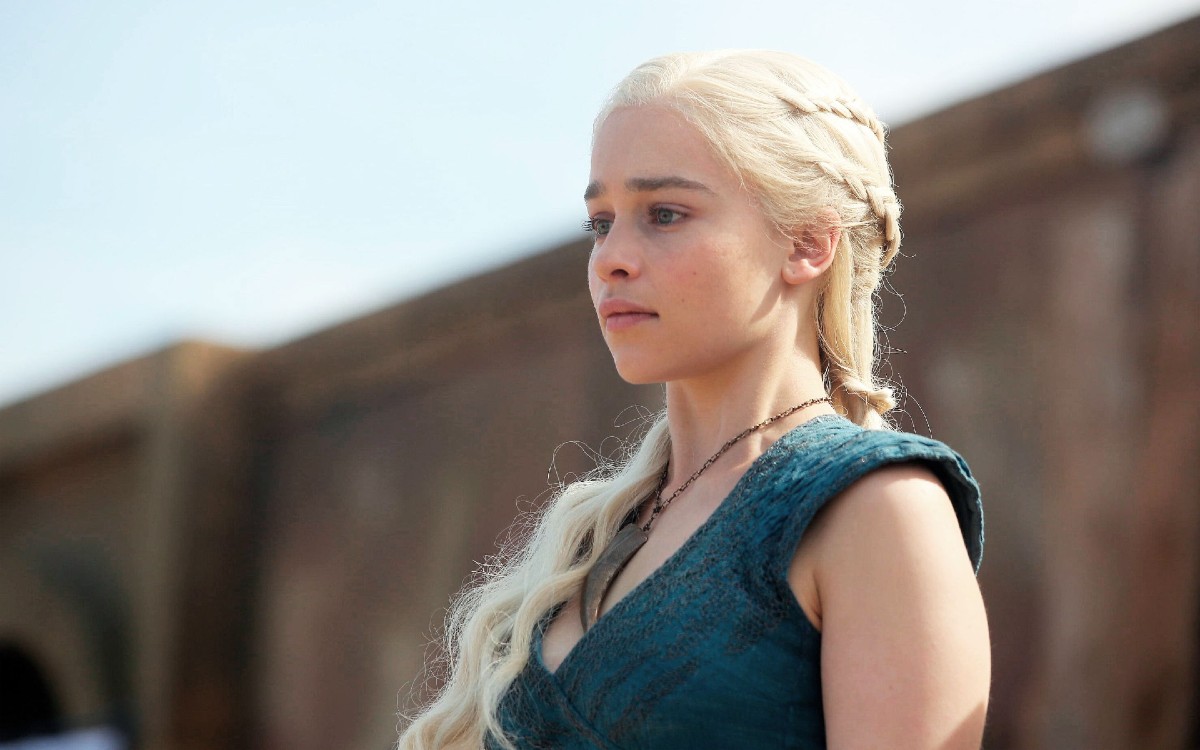 Game of Thrones adorned the crown of the best TV show of the 21st century, and the crown was star-studded with some of the best talents across the planet. Emilia Clarke, who played Daenerys Targaryen, is definitely one of them. Clarke has worked in some of the most famous media franchises in the world, from Game of Thrones to Terminator to Star Wars, and will be joining the MCU very soon. This is why Foxtel CEO Patrick Delany’s most recent statement about the beloved actress shocked a lot of attendees at the House of The Dragon Sydney premiere.

Delany made the comments in his speech before the screening of the first episode of the upcoming prequel at the Sydney premiere at the Entertainment Quarter, recalling how he was late to start watching Game of Thrones. He said, “I was like, ‘What’s this show with the short, dumpy girl walking into the fire?’”

According to several reports, the remark was not well received by many, and there was a bit of a gasp in the room. Delany’s comments have been explained away by a spokesperson for Foxtel Group, who released a statement in wake of the report:

“The aim was to convey that for him, Games of Thrones was something very different for television in 2011 and that Emilia Clarke went from relatively unknown to one of the most recognized and most-loved actors in television and film. On behalf of Mr. Delany, the Foxtel Group apologizes if his remarks were misunderstood and caused any offense.”

There has been no response on the issue from Emilia Clarke yet.

Do you think the Foxtel CEO did the right thing by insulting a renowned actress in front of the public? Tell us in the comments below!

Read Next: Game of Thrones’ Emilia Clarke lost functioning in parts of her brain after aneurysms

The comment from foxtel was rude and uncalled for. His so called “explain away” that it was not his intention ntention and is unacceptable. A full throated apology is needed to be give to Emilia Clarke and Game of Thrones fandom. He should be barred from ever attending another premier of anything to do with anything to do with George R R Martin’s books, series or films.

No. Poorly issued and without remorse. How dare he stand there and then stand aside while someone else gives the ‘apologies’