Game of Thrones season 6 premiere is just one day away and the excitement level is soaring. HBO is teasing the fans with more and more content from season 6 and it’s tough to wait for another day before we can know what happened to many of our favourite characters after season 5 ended on multiple cliffhangers.

The one good thing about these season 5 cliffhangers is that season 6 will start with a bang and that is exciting. However it’s been really long time since Game of Thrones season 5 finale got over and many of us haven’t re-watched the episodes and kind of out of touch with what happened in the previous season.

There’s a good news for all those fans and also for the ones who had re-watched the season. We have come across a video that gives us a complete recap of all the major characters in Game of Thrones season 5 and that too in less than 4 minutes.

So if you don’t have time, this video is more than enough to refresh Game of Thrones season 5. Take a look at the video below. 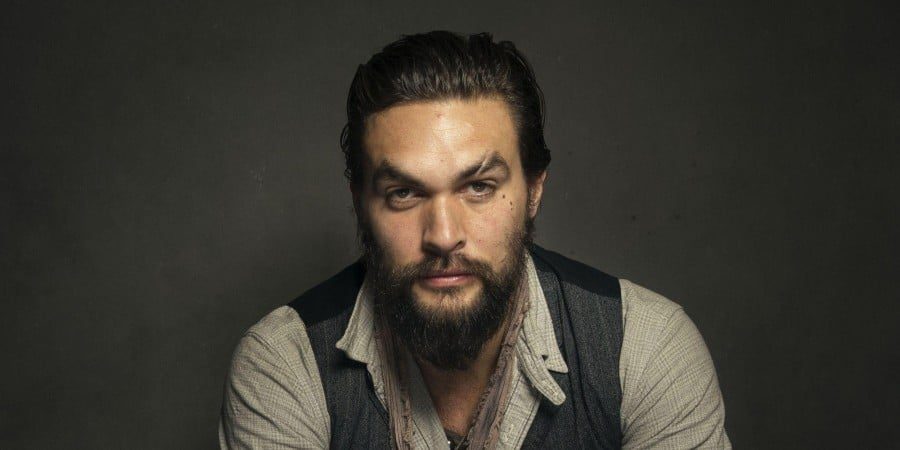