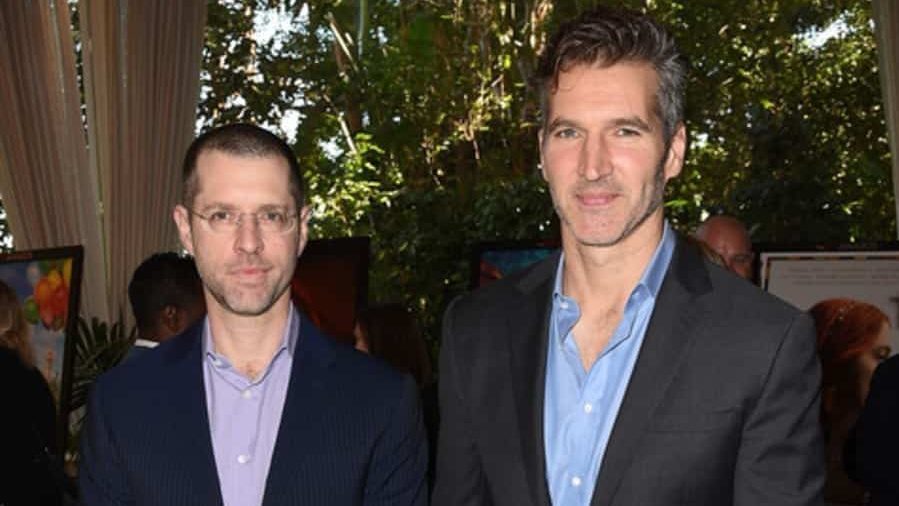 The year 2020 is close to its end, but it doesn’t seem to have had its fill of tragedies yet. The Red Wedding year was cursed with disease, disasters and deaths all-year-round. It seems the earth is still losing more of its precious gems as the end of the year approaches. The Game of Thrones community already lost Dame Diana Rigg (Olenna Tyrell) back in September. Another mysterious tragedy has struck the Game of Thrones’ showrunners’ upcoming Netflix show. Executive Producer Lin Qi, working with David Benioff and D.B. Weiss on the Three-Body Problem, died on Christmas. He was allegedly poisoned to death, aged 39.

Lin was the chairman and CEO of Yoozoo Group, which he founded in 2009. The company was working with the TV creators on the adaptation. The science fiction series is based on ‘The Three-Body Problem’ trilogy of novels by Chinese author Liu Cixin.

According to investigations on the site and further interviews, the police found a suspect surnamed Xu. Xu is a co-worker of the victim Lin, and was most likely the perpetrator. The suspect Xu has been arrested and investigations are currently underway.

The murder mystery has yet to be solved. No one knows what’s next on the 2020’s list. Please be safe with your family and talk to us in the comments below!