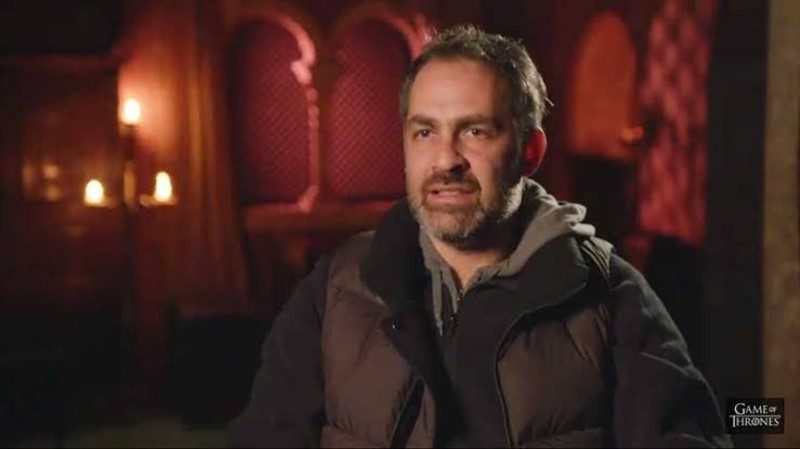 Game of Thrones prequel House of The Dragon is a hot topic over all the social media platforms, as periodic leaks cause waves of reactions and excitement amongst curious fans. The teaser trailer received a largely positive response from the audience, and fans are expecting a lot from the upcoming Game of Thrones prequel. The series’ co-showrunner Miguel Sapochnik has a small message for the viewers waiting impatiently for the show – it will be a having a very different tone than the original show.

Talking to The Hollywood Reporter, Sapochnik said, “I think we were very respectful of what the original show is. It wasn’t broken, so we’re not trying to reinvent the wheel. House of the Dragon has its own tone that will evolve and emerge over the course of the show. But first, it’s very important to pay respects and homage to the original series, which was pretty groundbreaking.”

“We’re standing on the shoulders of that show and we’re only here because of that show. So the most important thing for us to do is to respect that show as much as possible and try and complement it rather than reinvent it. And I was involved in making the original show, so I feel like that’s been useful. Like, I’m not arriving going, ‘Let’s change everything! Let’s do a different color palette!’ No, I quite like the color palette.”

“That said, we can’t say, ‘Well, when we did Thrones, we did it this way …’” he added. “If you start every sentence with that, you’ve lost. This is something else, and should be something else. It’s a different crew, different people, different tone. Hopefully, it will be seen as something else. But it will have to earn that — it won’t happen overnight.”

“Hopefully, fans will enjoy it for the thing that it is. We’ll be lucky if we ever come close to what the original show was, so we’re just putting our heads down and getting on with it and hoping what we come up with is worthy of having a Game of Thrones title.”